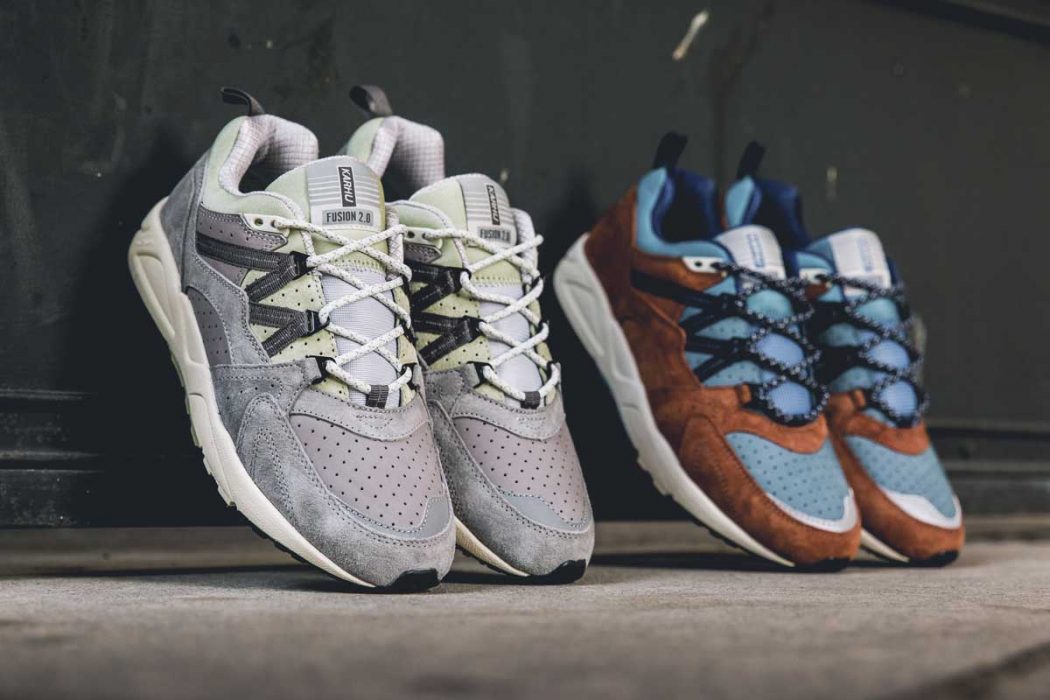 What is defined as a classic? Simply old in age? A steady following since its inception? Here at The Coolector, we determine a classic to be something that has left an indelible mark in a generation that has paved the way for others to either follow suit or lead and Karhu represent a classic in the truest sense. 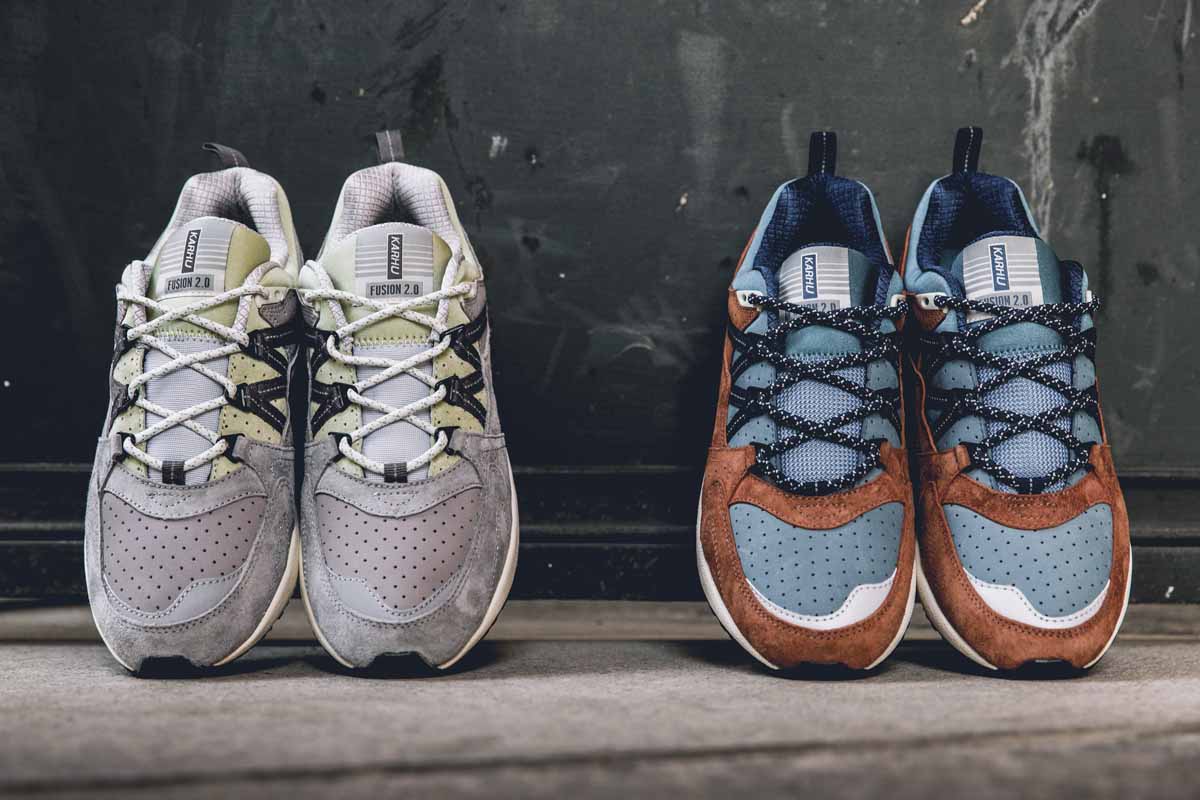 With a palpable and intimate 100-year history in running and outdoors the Finnish brand’s mark and influence throughout the century of its existence is undeniable. Worn by top Finnish athletes they became the benchmark for athletic sneakers in the 1924 Olympic when Legendary Finnish Olympian Paavo ‘flying Finn’ Nurmi won five gold medals sporting Karhu running spikes. Well, the evolution of a classic has taken place and it goes by the name of the Karhu Fusion 2.0 Sneakers.

With their ‘Legend Range’ awash with originals such as the Synchron classic and the Aria, it is their more contemporary design of The Fusion 2.0 that set pulse’s racing without having to take a two hundred meter run or one mile hike. 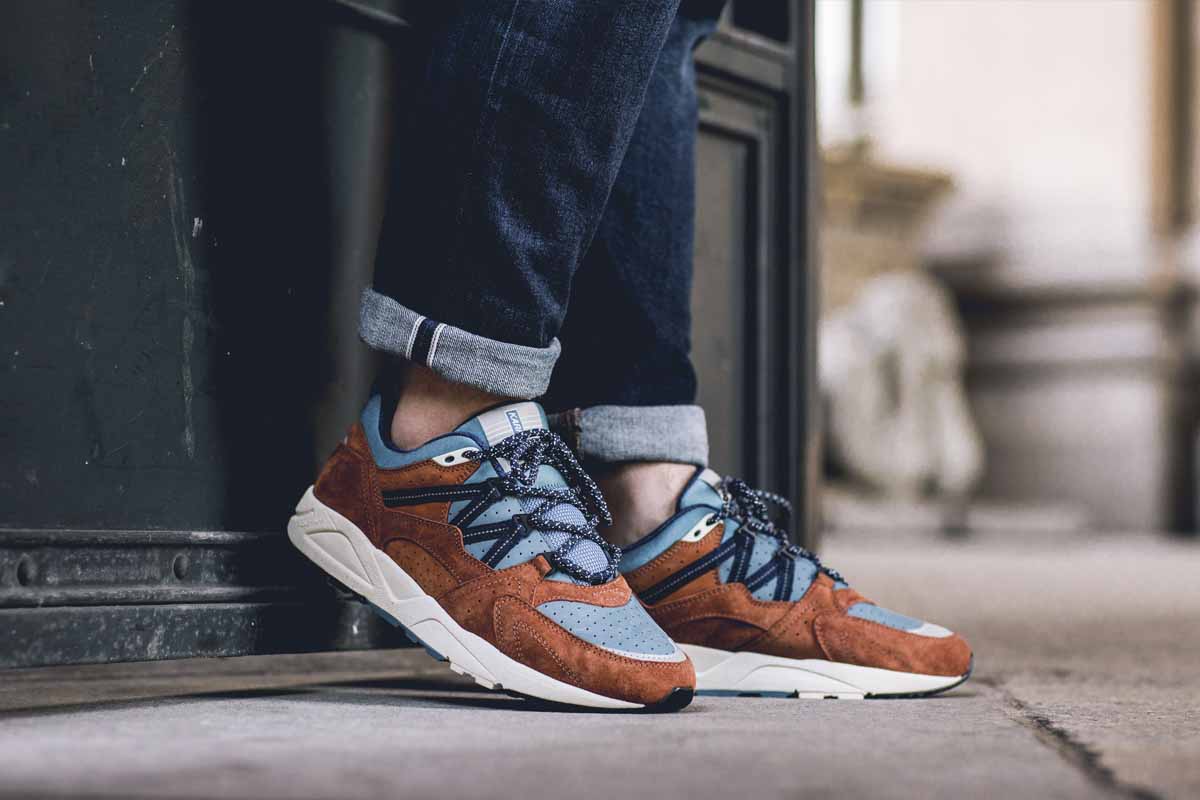 An upgrade from the original 1996 model which had no shortage of fans at the time of it release, the new features on the Karhu Fusion 2.0 include pigskin suede mixed with nubuck for the uppers. The tongue label, M-logo and round hiking laces are all details from the original model that are kept which heighten the aesthetics of the sneaker. In addition, pivot point in the mid-sole also known as their Fulcrum technology has been retained for its renowned stabilising and supportive effect. 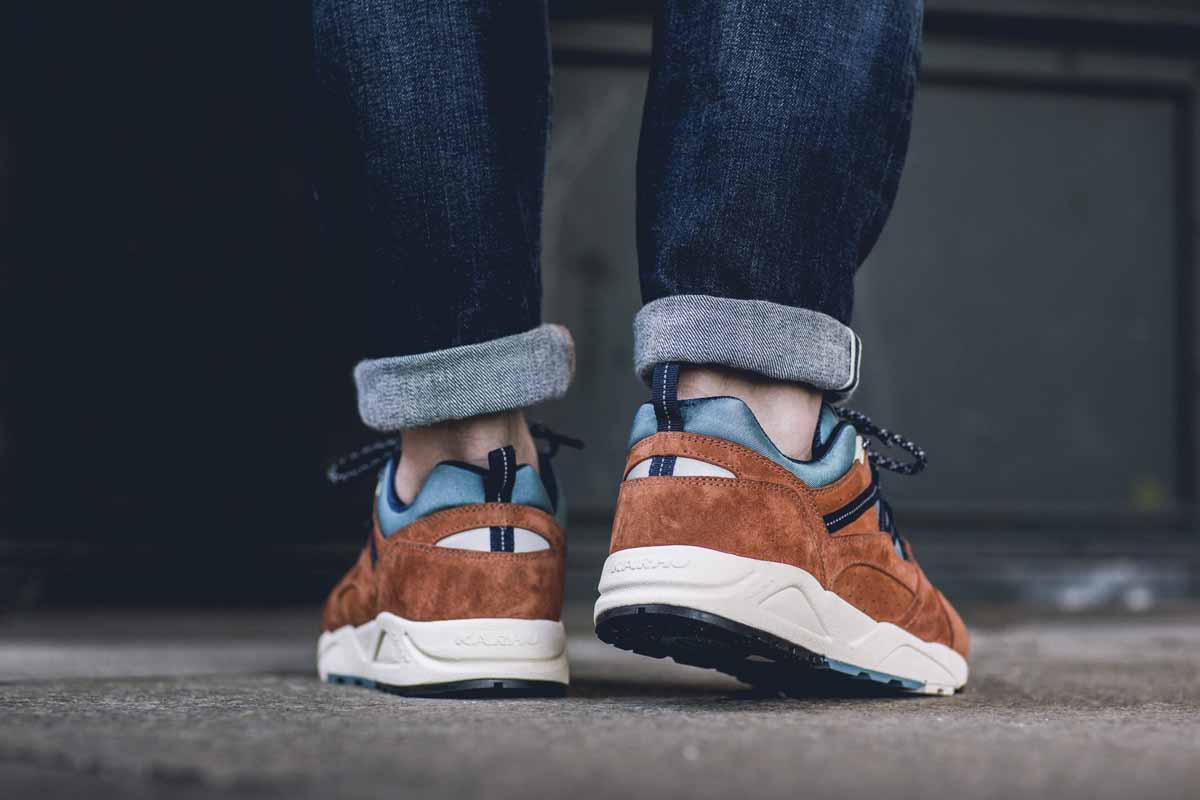 Released in two colourways that form the ‘Mount Pallas’ pack, one half comes in a moody grey and off-white colourway that is aptly names Wet Weather/Swamp and the other half is a Caramel Café and Aegean Blue colourway. Regardless of which style is more to your personal taste, one thing is for sure with these stunning sneakers and that is comfort. Exceptional materials ensure that you’ll be hard pressed to find a better running shoe out there so far as comfort is concerned.

Both colourways are inspired by Finland’s Pallas-Yllästunturi National Park situated north of the country and they capture the mood and colours of the it’s landscape in the winter months perfectly and vividly. It’s place to feel the outdoor spirit for which Karhu is known for, the Fusion 2.0 ‘Mount Pallas’ pack is a must have for those free spirited and adventurous individuals. 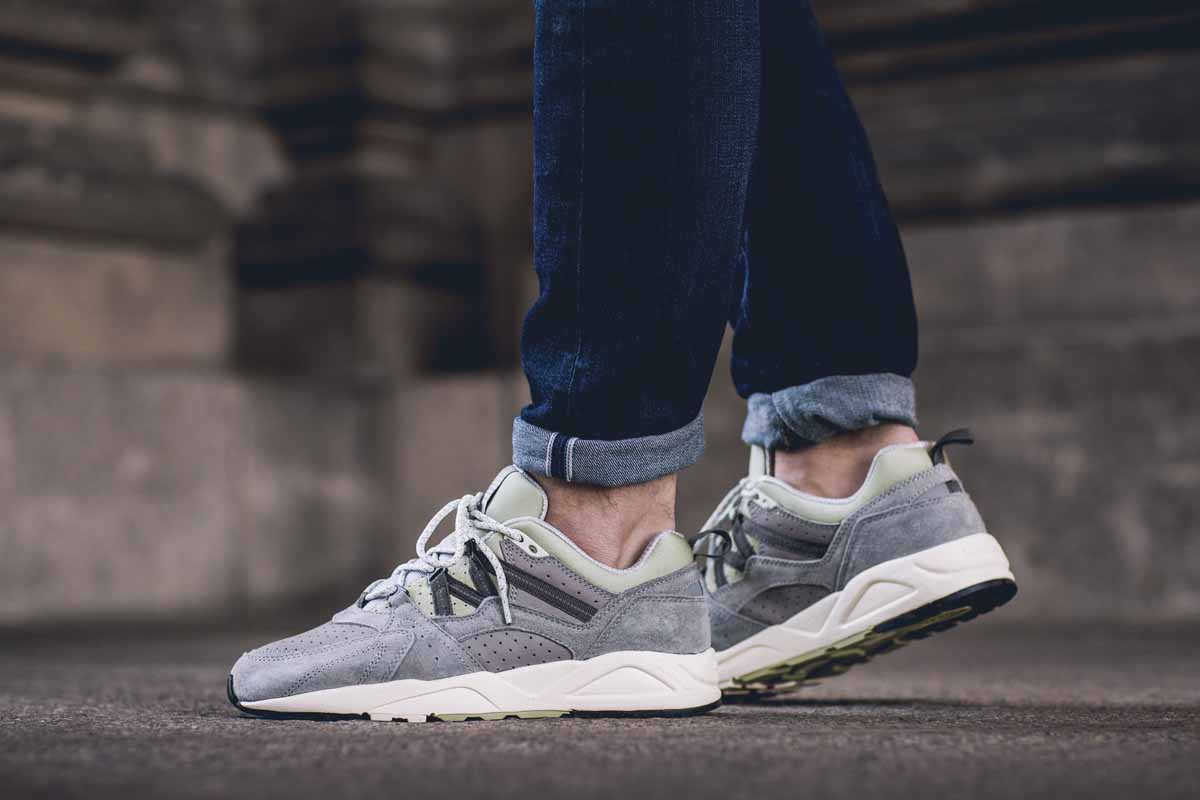 Here at Coolector HQ, it’s fair to say we have mountains of love for this refreshing take on a running classic and will definitely be hoping to get our mitts on a pair sooner rather than later.

Whilst the UK perhaps isn’t best known for its diving spots, there are plenty of bodies of water that are deep enough including the… 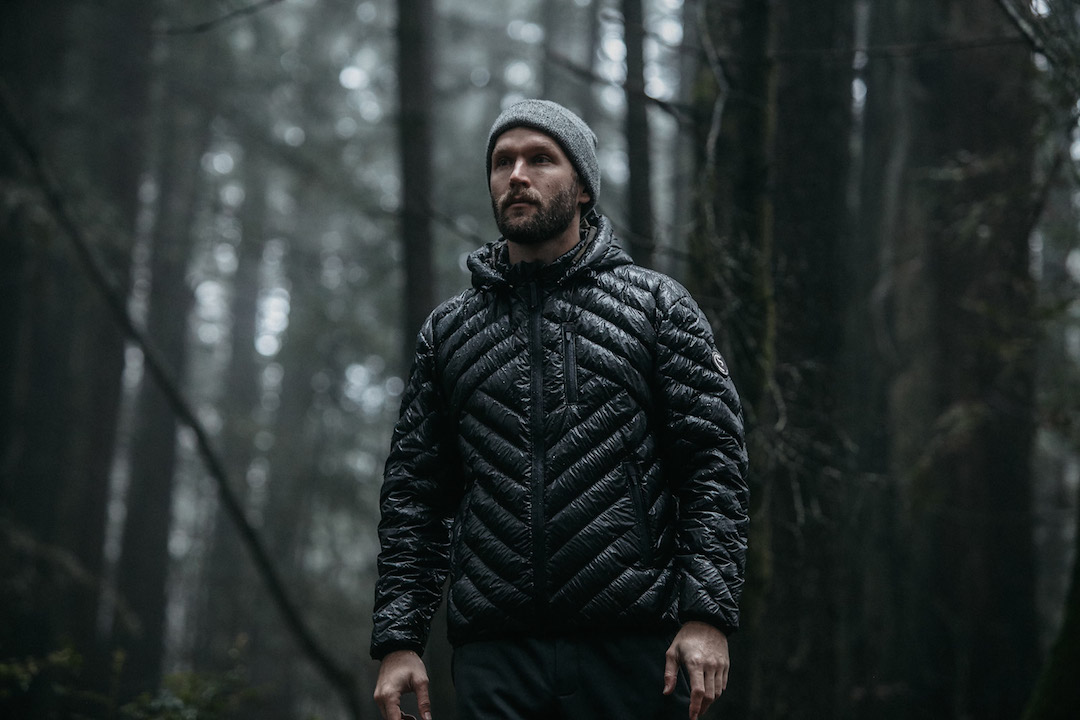 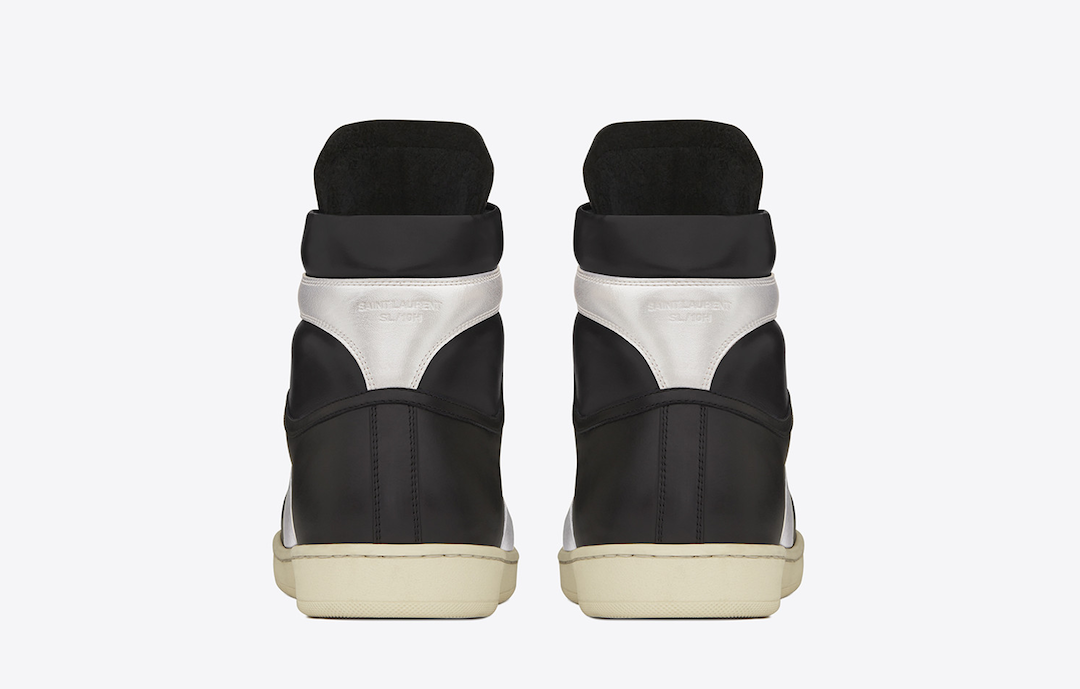 Fashion 10 of the Most Iconic Fashion Sneakers