Now, we’re not going to lie, we thought that The Killing (the American version thereof) had already reached its conclusion so imagine our surprise when we stumbled across this trailer for what is billed as the Final Season of the excellent show which superbly captured the bleakness of the Danish original.

As it transpires, Netflix picked up the final season of The Killing after AMC declined to take up their option to renew and it has now been added to Netflix’s ever-growing roster of impressive shows and, we’re pleased to report, the trailer above certainly seems to suggest a return to form for the programme after some slowness in the later series.

The objective of this fourth, and final, series of The Killing is to wrap up loose ends and reveal long buried secrets and, luckily, the show’s two main stars, Joel Kinnaman and Mireille Enos, reprise their roles as Lindon and Holder and though the trailer above does a good job of not revealing too much, it certainly appears that they are going to be central to these “long buried secrets”.

This final season of The Killing will have just six episodes and follows the story of a seemingly perfect family who are all slain with the only survivor being a son at military school. It looks just as atmospheric as previous seasons and we here at Coolector HQ can’t wait for it to hit the Netflix stream on August 1st.

For anyone who is serious about their nature photography and capturing the best shots when heading out into the wild, you can’t downplay the… 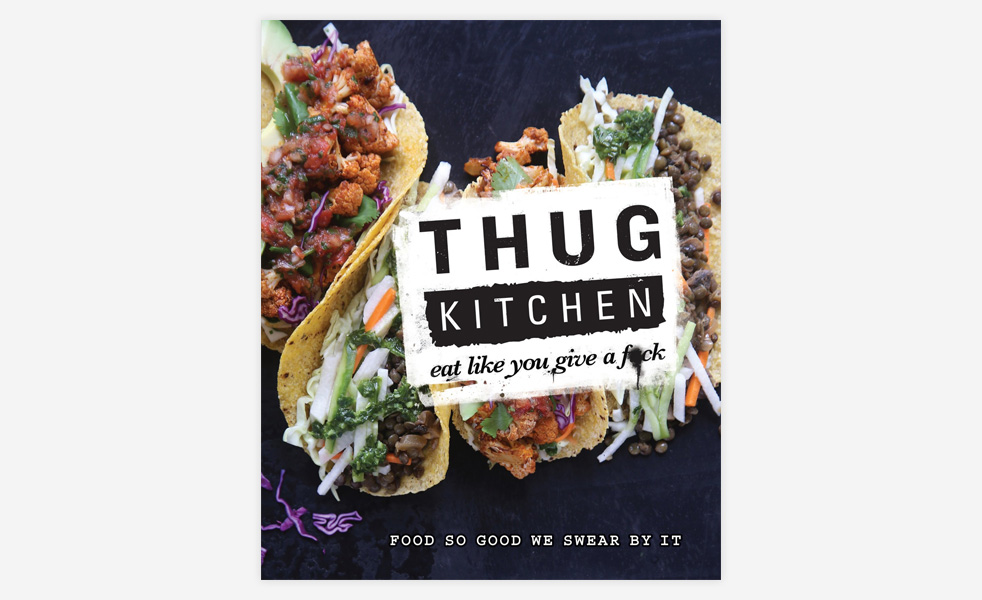 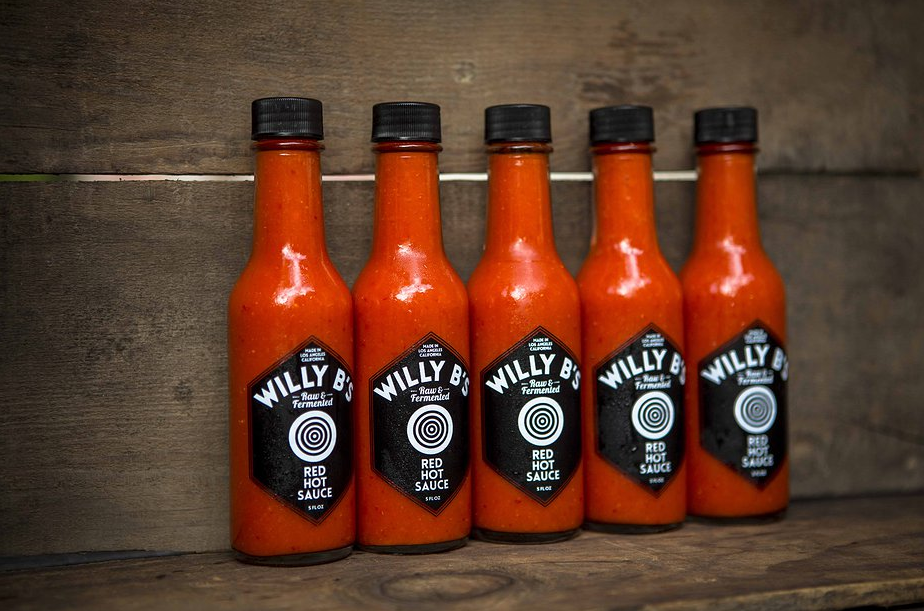