The Royal Mail aren’t particularly known for being the coolest institution out there but they’ve just gone up plenty of notches in our estimations here at Coolector HQ courtesy of the rather cracking collection of Limited Edition Star Wars Stamps that they will soon be unleashing on an eager public.

Star Wars is an institution of the silver screen so it isn’t surprising to see it celebrated in so many different ways and this, if you’ll excuse the terrible pun, first class collection of Star Wars themed stamps are definitely right up our street.

Issued to celebrate the impending Force Awakens movie, the Limited Edition Star Wars Stamps from Royal Mail will be released on 20th of October and will feature all 12 lead characters from the movies. Check out a few shots of our favourites below: 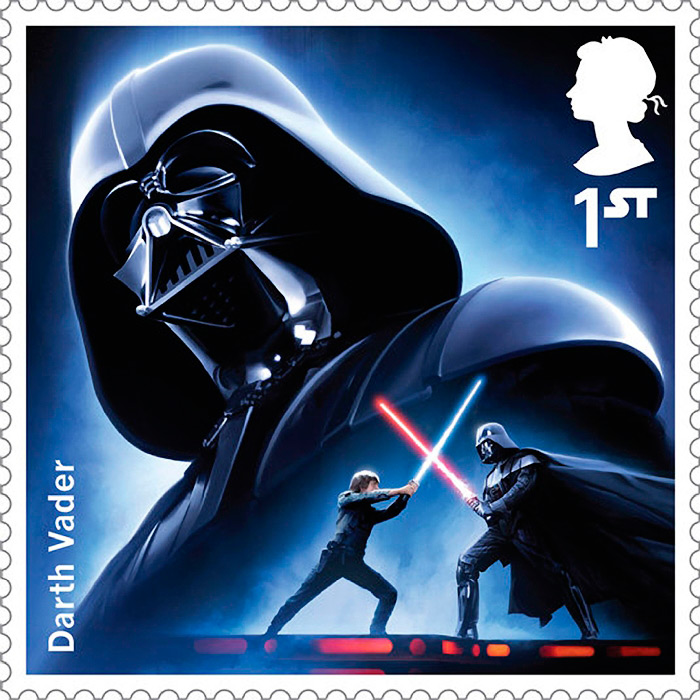 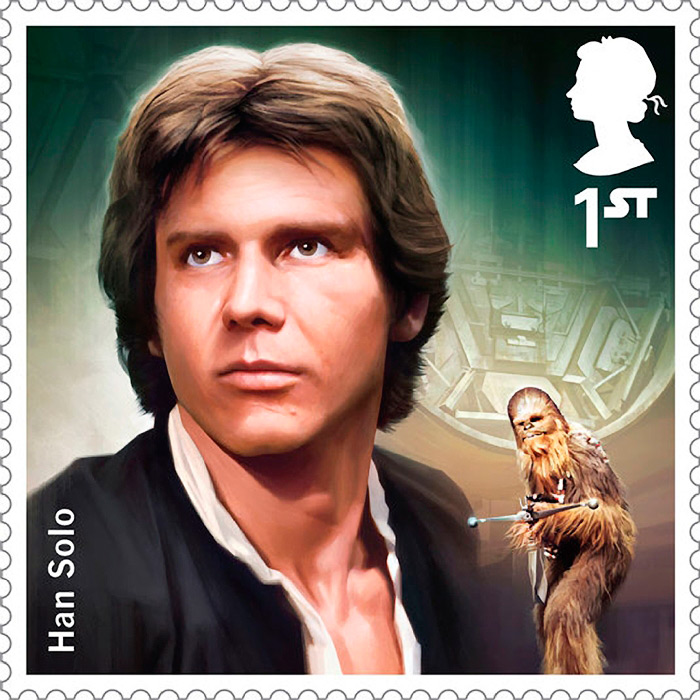 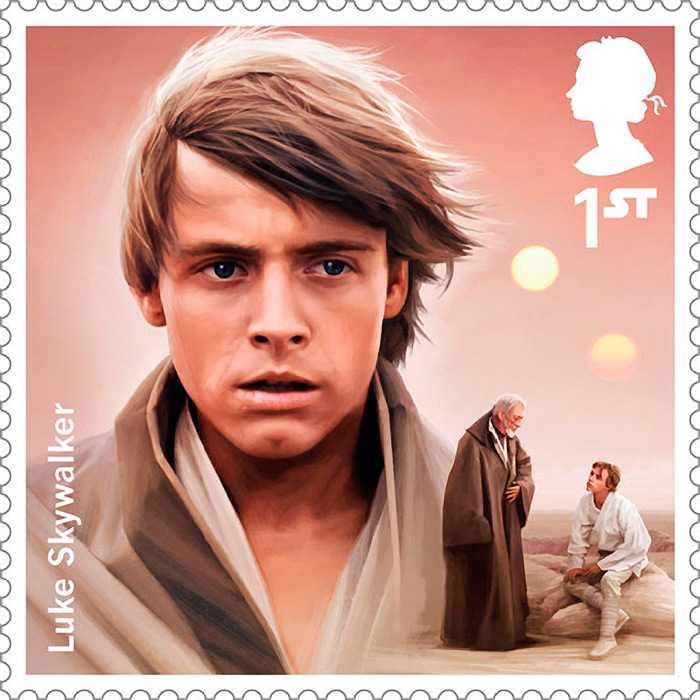 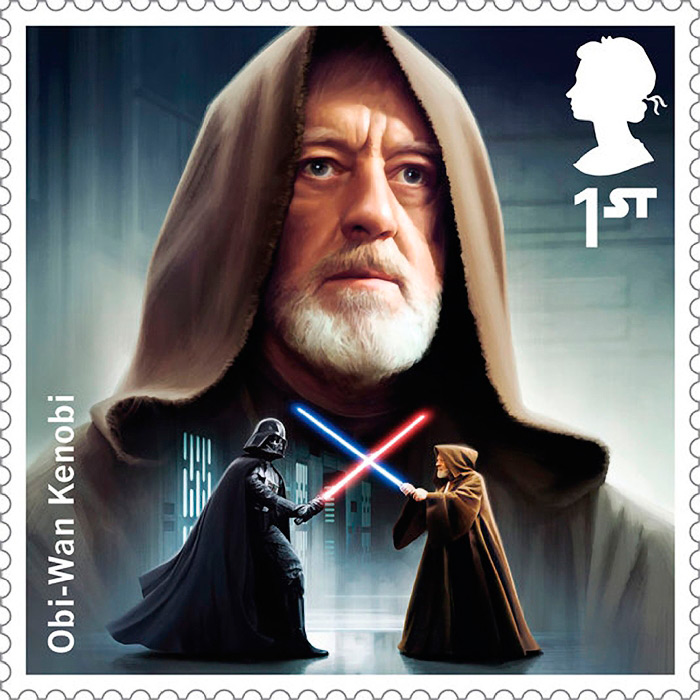 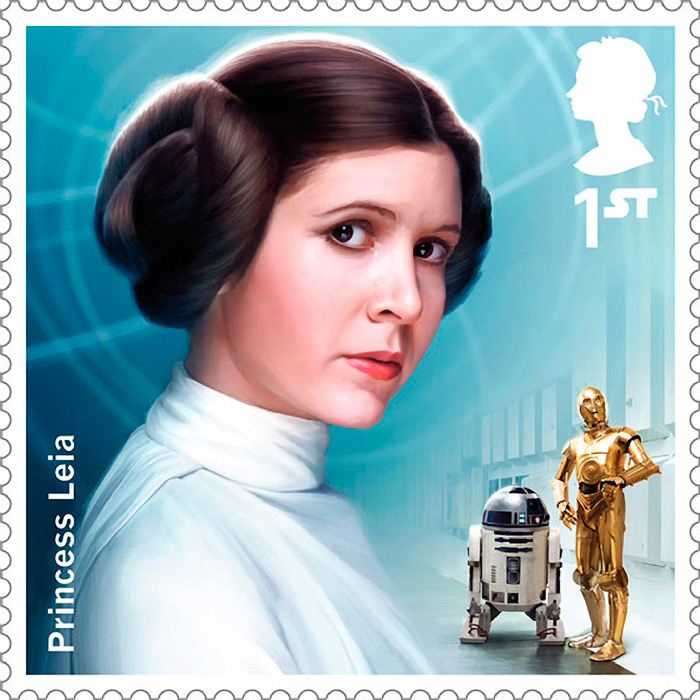 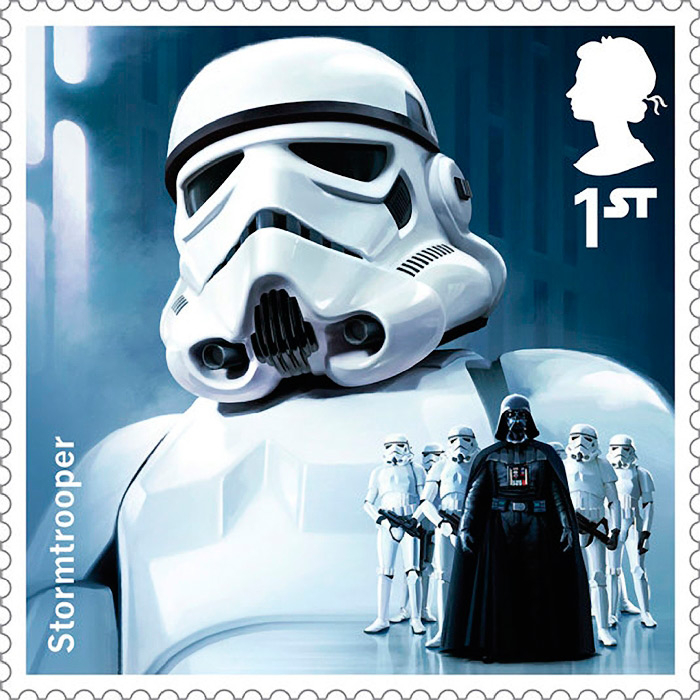 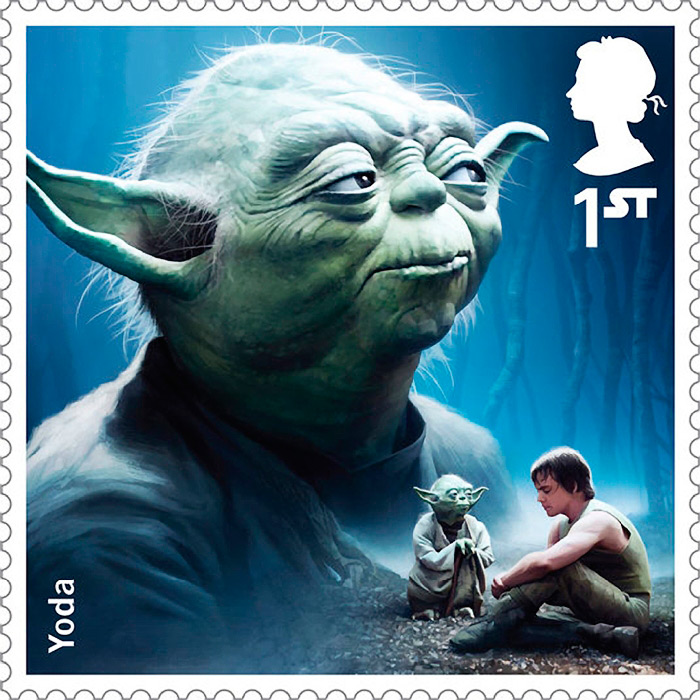 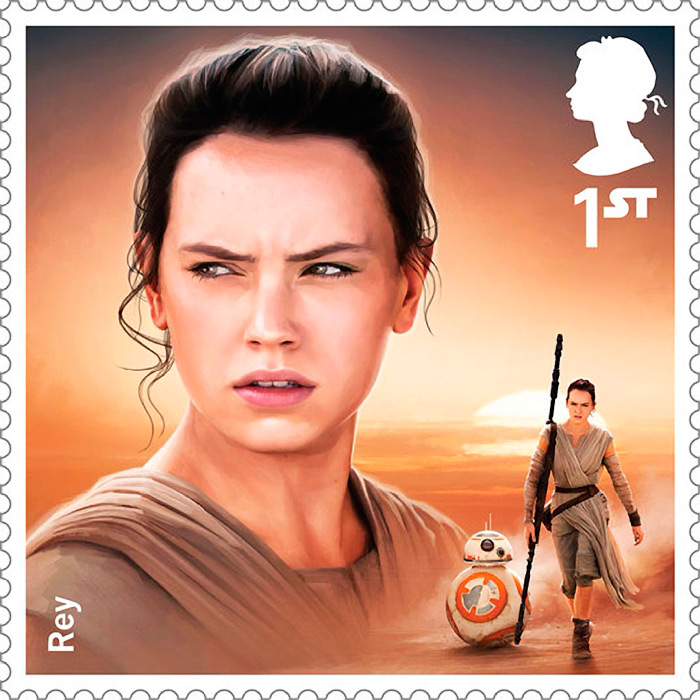 To be honest, you could put Star Wars on pretty much anything and we’d buy it at The Coolector but, as luck would have it, these stamps from Royal Mail have the good grace to be awesome and worthy of our investment.

With the likes of Bobba Fett, Darth Vader, Luke Skywalker and Han Solo all putting in appearance (alongside some of the lesser known characters from the soon to launch movie), there’s something for everyone in this limited edition series of Star Wars Stamps from Royal Mail. Roll on, October.