New York is definitely one of our favourite cities here at The Coolector due to its vibrant lifestyle, stunning architecture and general awesomeness and one of the most iconic elements of the world famous city is its subway system and that is something which is being celebrated in this superb The New York City Subway Poster by Alex Daly and Hamish Smyth.

This painstakingly put together piece of artwork is currently being funded over on Kickstarter and captures all 468 New York subway stations in a single poster – which is no mean feat in itself. The poster is a limited edition, 11 Pantone® spot colour piece that licensed by the MTA and skilfully printed in Italy.

The poster is available in two different sizes to suit your space requirements and we’re massively enamoured with its understated aesthetic here at The Coolector. Take a look at a few more shots of this smashing piece of New York art below: 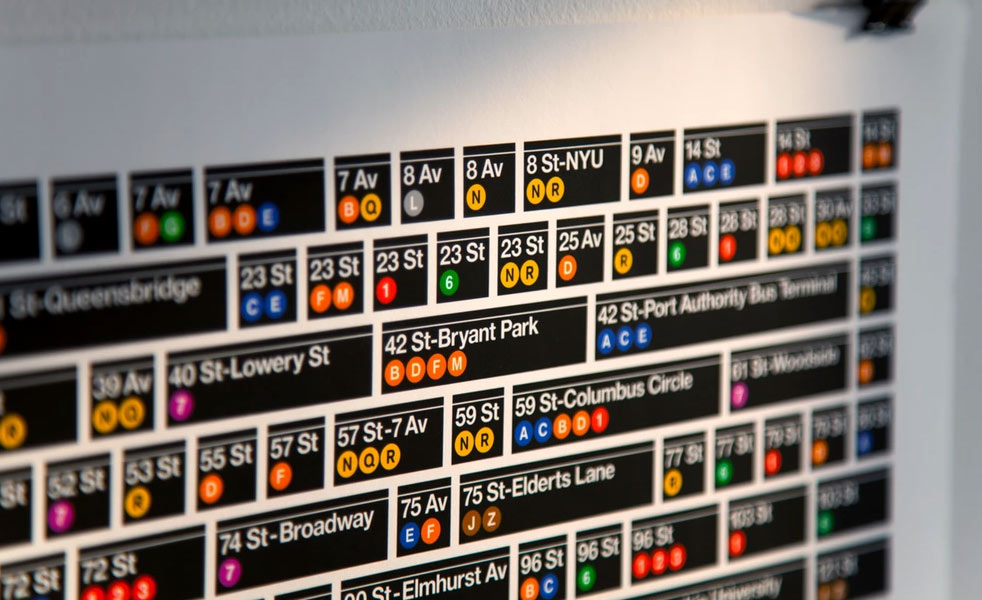 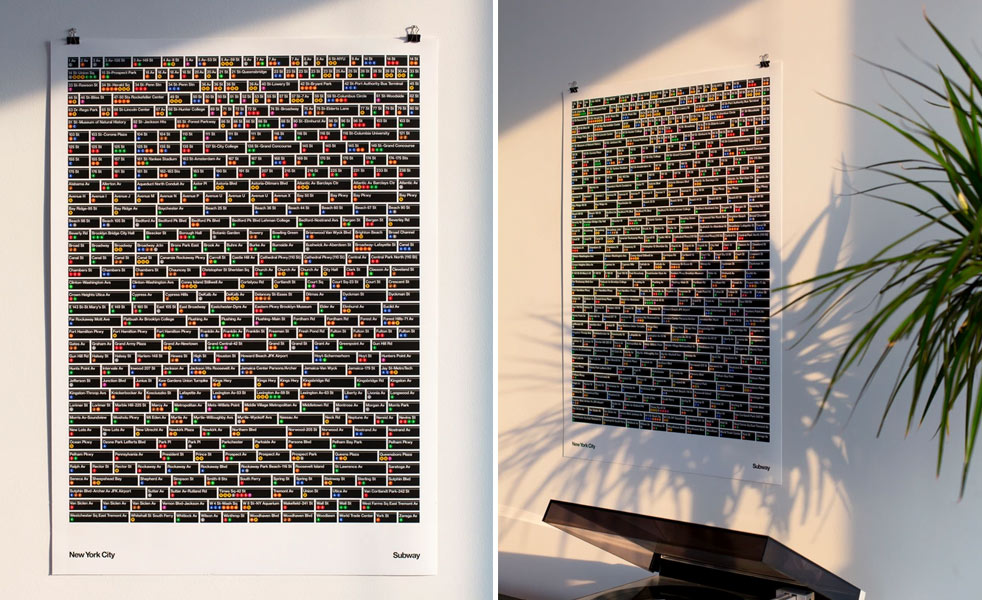 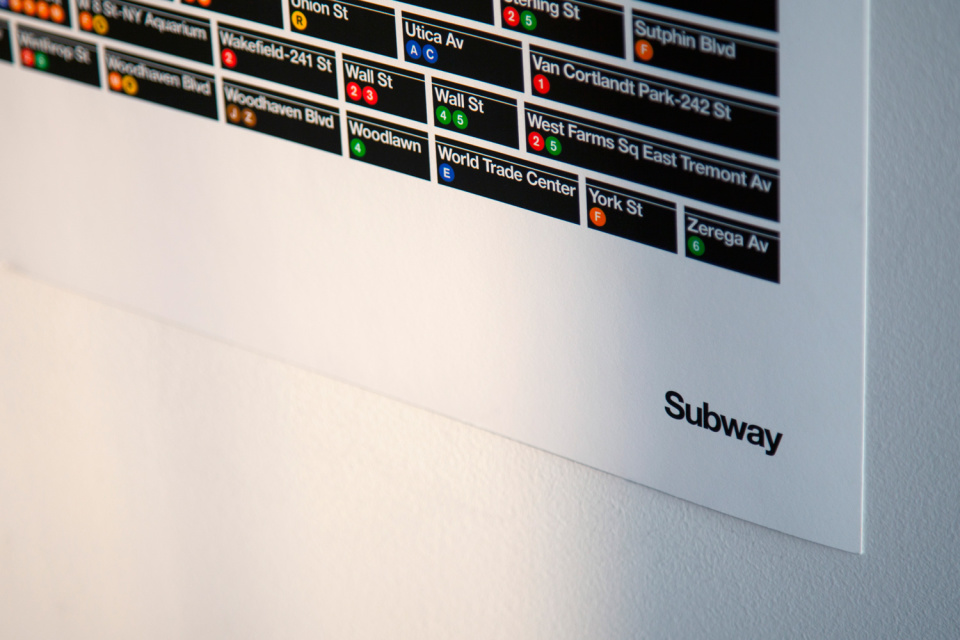 If you live in New York or you’re just a big fan of the city, like us, then you will definitely be impressed with the attention to detail that has gone into this first class print and given that it celebrates such an iconic element of New York living will ramp up its appeal still further.

It is little surprise to us here at Coolector HQ that it has already exceeded its funding target given its awesomeness but there is still time to show support for the project if you want to pick one up for a great price.