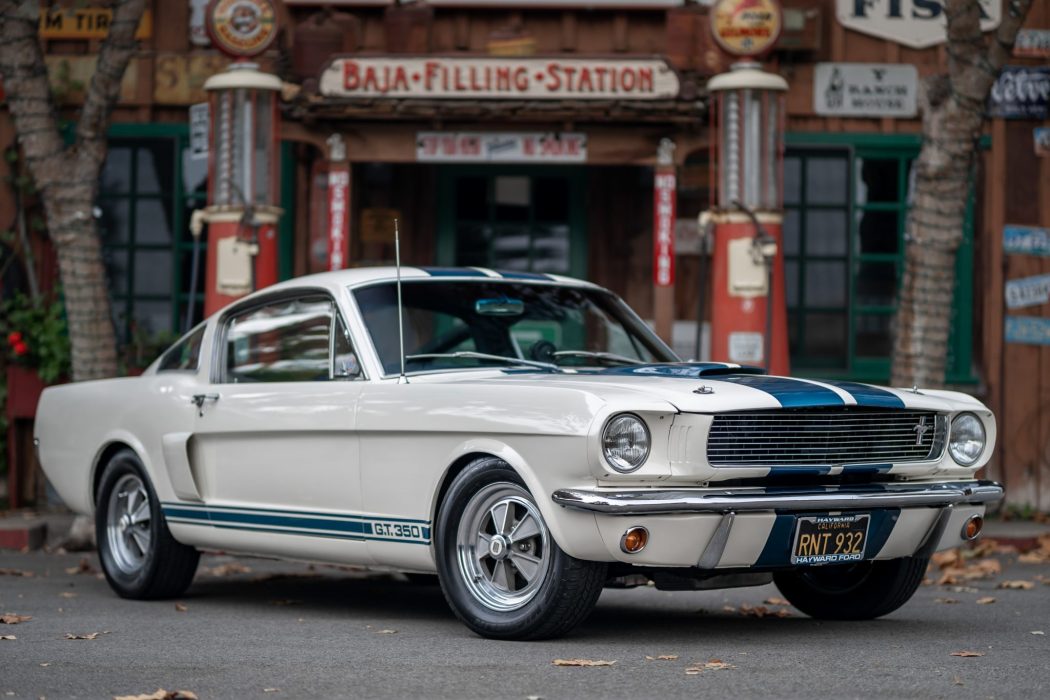 The Shelby is like a unicorn vehicle for many men and finding one that is in a good condition and available to buy is most rare indeed which explains why excitement is high surrounding this stunning Paxton-Supercharged 1966 Shelby GT350 5-Speed which is going under the hammer with Bring A Trailer and has attracted a current bid of some $152k – but don’t be surprised to see this go much higher before the gavel drops.

This classically styled Paxton-Supercharged 1966 Shelby GT350 5-Speed from Bring A Trailer is positively overflowing with old school cool vibes and we’re loving its awesome aesthetic here at Coolector HQ. It has 91k on the clock and comes in a bold and brilliant Wimbledown White with Blue Le Mans Stripes. If you’ve got deep pockets and want the defining piece of your classic car collection, you may just have found it.

Once in a Lifetime Find

Vehicles like this Paxton-Supercharged 1966 Shelby GT350 5-Speed hardly ever become available to buy, especially in a good as condition as this one on Bring A Trailer. It was sold new by Hayward Motors in California on January 21, 1966 and remained with its first owner until his passing in 1984. The car was bought from the second owner in 1989 by the current owner, who later sold and reacquired it in the mid-2000s. The 289ci HiPo V8 was fitted with a Paxton supercharger in the 1990s and is mated to a Tremec five-speed manual transmission.

Some of the features unique to Shelby Mustangs include a steel-framed fibreglass hood with a scoop, hood pins, plexiglass rear quarter windows, fibreglass brake-cooling scoops on the rear fenders, and a bullet-style side mirror. This lot has a black California license plate which is present up front and wears the number shown on the car’s 1966 registration card for a pleasingly authentic feel.

There is a great sense of the 60s retained within the cabin of this spectacular Paxton-Supercharged 1966 Shelby GT350 5-Speed on Bring A Trailer. It is trimmed in black knit vinyl over the front bucket seats as well as the optional fold-down rear seat, with colour-keyed door panels and carpeting. Some extra features on this lot include a wood-rimmed steering wheel, black lap belts for all four occupants, and an AM radio.

With current bidding at $152k, don’t be surprised to see it go considerably higher before the clock runs down on the Bring A Trailer lot. Shelby’s of this considerable calibre are like gold dust for classic car collectors and this really would form the cornerstone of any collector’s line up of machines. A stunning car that oozes an effortless 60s cool.

Smartphones are, of course, mighty impressive pieces of technology but, truth be told, when you enter areas of no reception, they can be rendered… 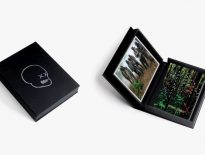 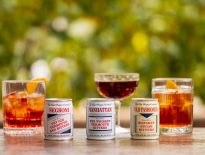