When blended together, Rick Owens and Adidas inspire the next generation of Avant Garde followers. Their short but storied partnership has seen silhouettes released to much fanfare from both the sneaker and fashion communities. 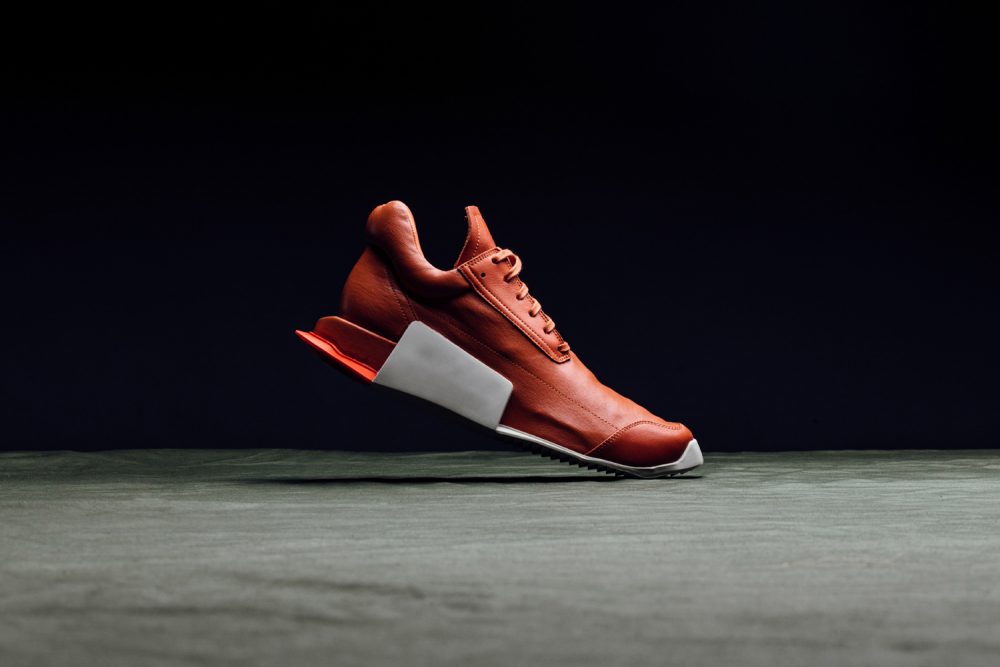 Always one to challenge conventional styling and incorporate eccentric but functional design, Rick Owens just doesn’t do ‘normal’ and it shows in his newest and latest sneaker – the Rick Owens x Adidas Level Runner. Known for his Asymmetric cuts and tailoring, his clothing line has seen a consistency in each of his collections through-out the years and the same goes for his sneaker line with Adidas, however each time, we are treated to another eye-opening silhouette, this time around is no different but still fills the mind with anticipation.

Back to the Future

The latest release from the German sportswear behemoth and the king of Ninja goth comes in the form of the futuristic “Level Runner” low collection which is available now in burnt orange, black and or an off-white colourway. As you would expect from a Rick Owens creation, the Level Runner sports an eccentric design that wouldn’t look out of place on the set of the new Blade Runner movie remake. 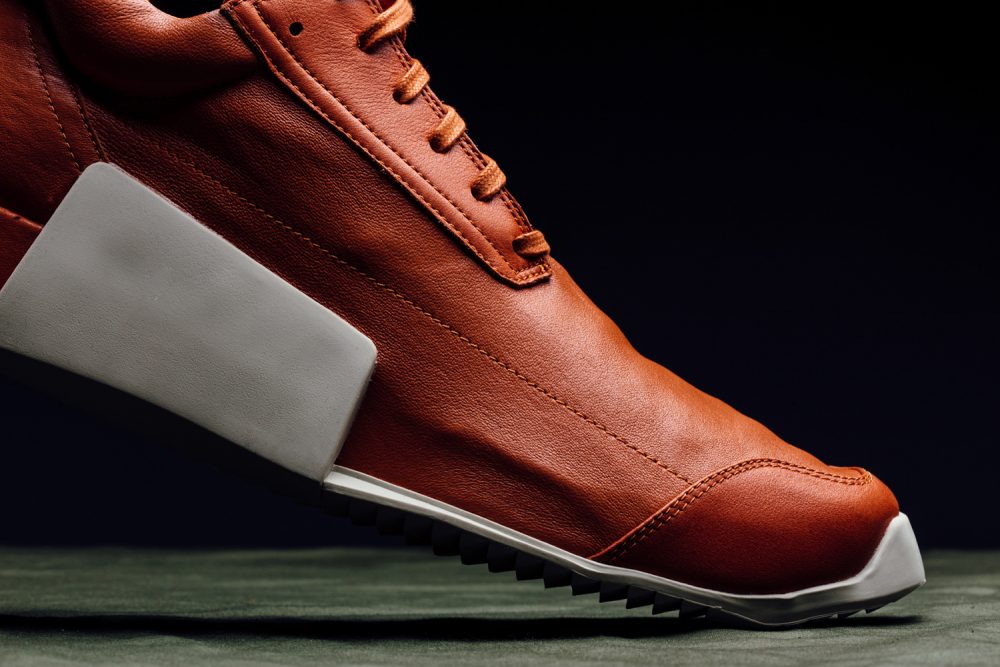 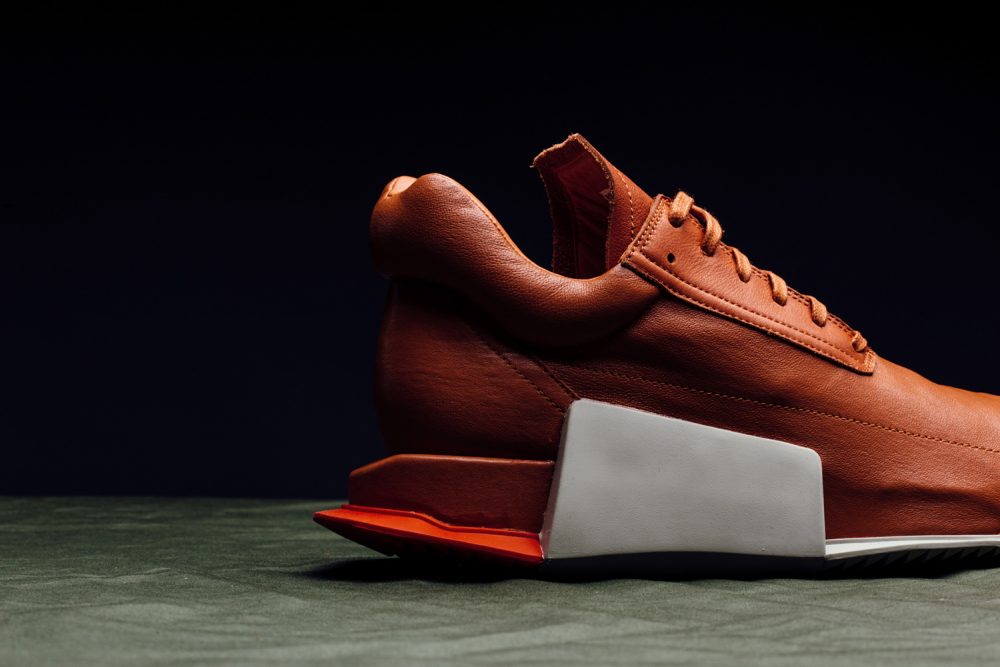 Following in the footsteps of his tech runners collections, the Rick Owens x Adidas Low Runner Sneakers are a combination of bold and vibrant colours blended with other-worldly shapes and we’ll bet that a fair amount of sneakerheads and fashionista’s will endear themselves to it as well as garnering new fans and followers for the iconic designer. 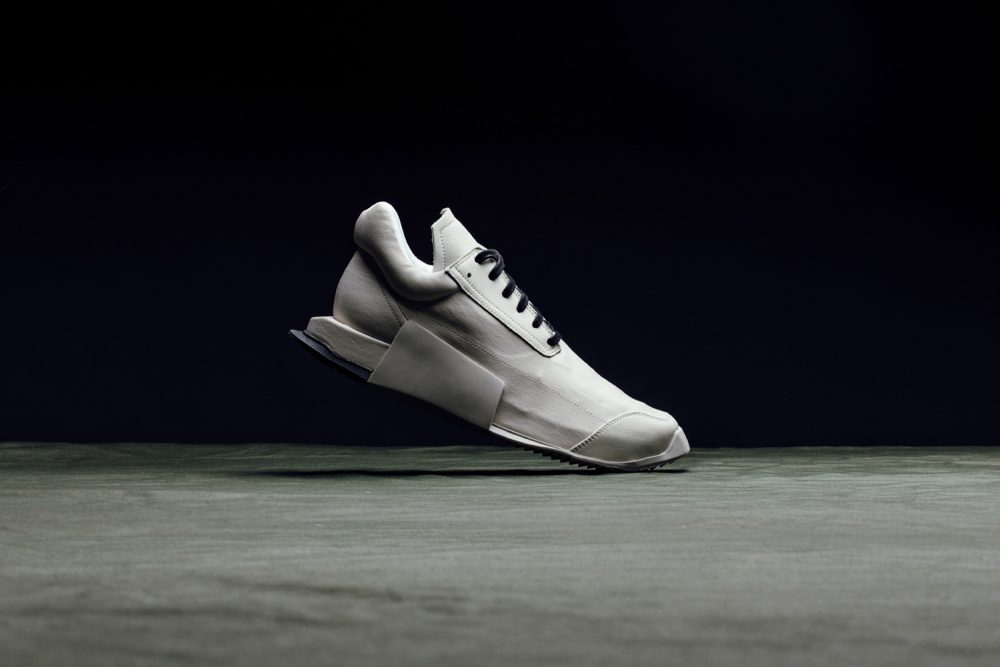 Also known as the Walrus, the model comes wrapped in soft supple tonal leather hiding the midsole from the toe to the rubber block that acts as a stabiliser as well as accentuating sneaker’s design and shape further. An over padded ankle collar is added to the silhouette for that maximum exaggerated Rick Owens effect as well as comfort and each colourway sports a contrasting serrated shark fin rubber sole and laces, save for the orange version.

This may just be his best silhouette under the Adidas banner but what is certain the Low Runner is out on its own in terms of aesthetics, design and creativity and we here at The Coolector love the sneakers sense of individuality as we’re sure that you will too. 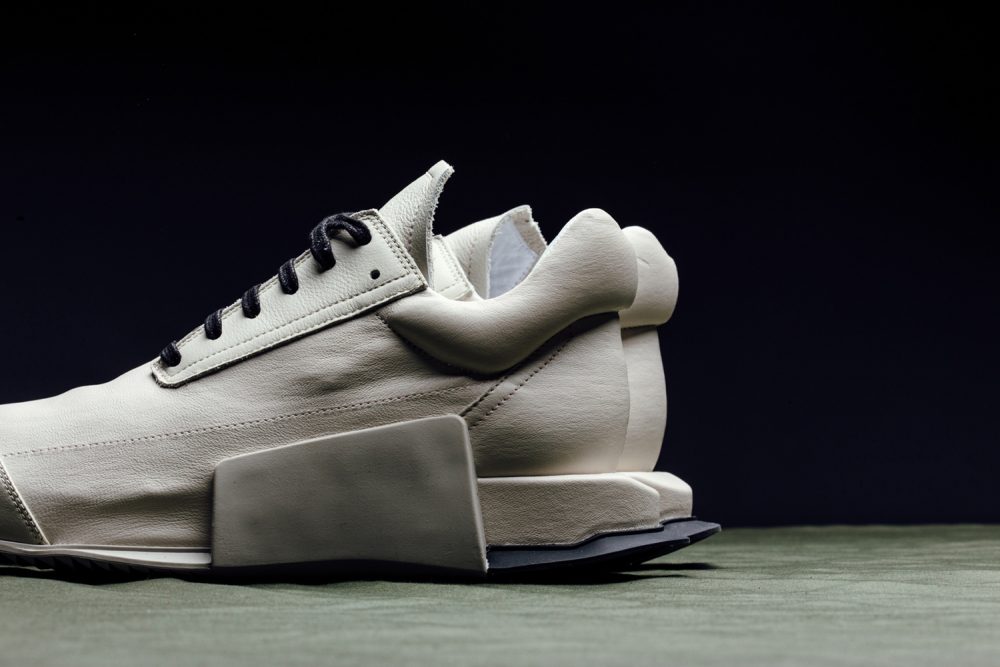 If you’ve got a big sneaker budget for 2017 and want to kick things off on the right note, these first rate Rick Owens x Adidas Low Runner Sneakers are a good place to start. Aesthetically unparalleled and delivering a supreme level of comfort (which you’d expect given their lofty price tag of around $840), these really are a fantastic example of a sneaker collaboration done right.