We’re not going to beat around the bush, chances are we’ll be featuring Star Wars related awesomeness here on the pages of The Coolector up until the point the next film is released (and almost certainly after as well) and the latest pieces of excellence to have caught our eye is these great Star Wars Illustrations from Scott Park.

Scott Park is a creative director and illustrator from Toronto, Canada, and this isn’t the first time he’s featured on the pages of The Coolector so we were delighted to discover he’s lent his illustrative talents to the Star Wars universe – more specifically, some of the most iconic vehicles – and you can check out some of the best below: 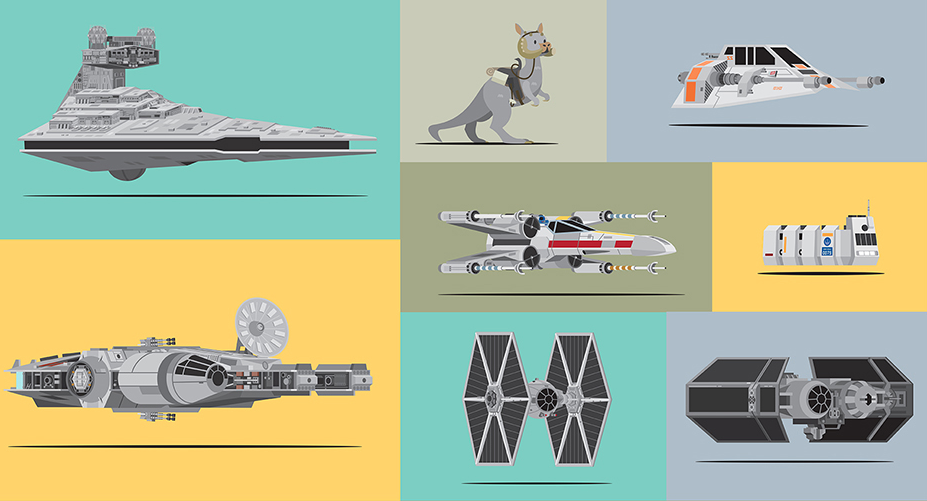 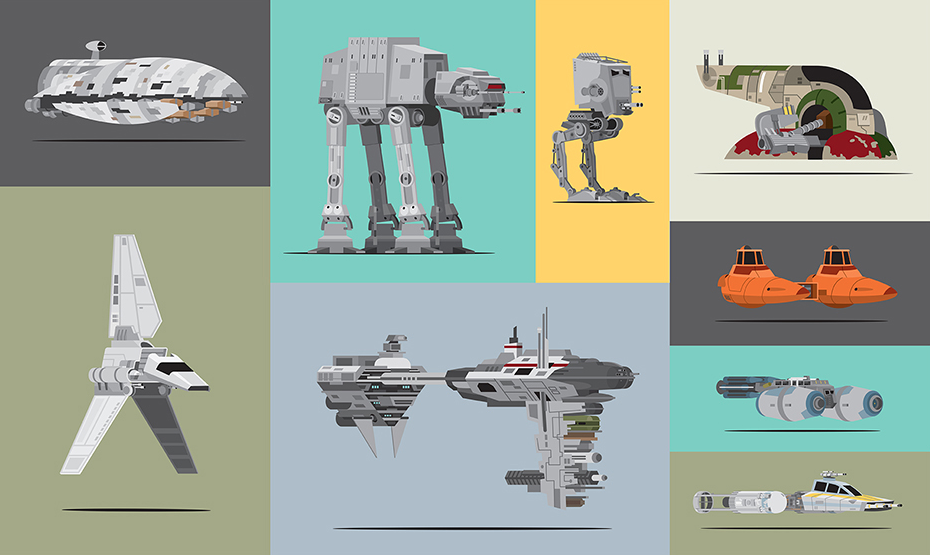 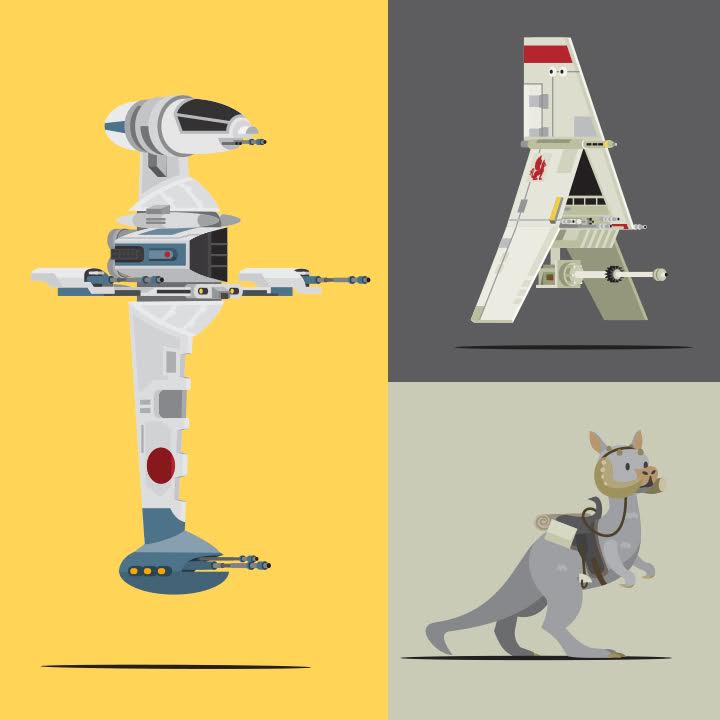 Stylised Star Wars artwork couldn’t be more up our street here at The Coolector and Park is a talent that we’ve got a lot of time for and we’re not surprised to see that his Star Wars body of work is just as awesome of all his other impeccable work.