Given the fact that San Francisco is one of the most expensive places on earth to buy a property nowadays, we dread to think just how much this stunning piece of architecture, which has been given the rather unflattering moniker, The Shack, would be worth but, price aside, it’s hard not to fall under the spell of this glorious looking residence. The Shack is the handiwork of Feldman Architecture who were tasked with creating a contemporary hideaway with views of the surrounding mountains. 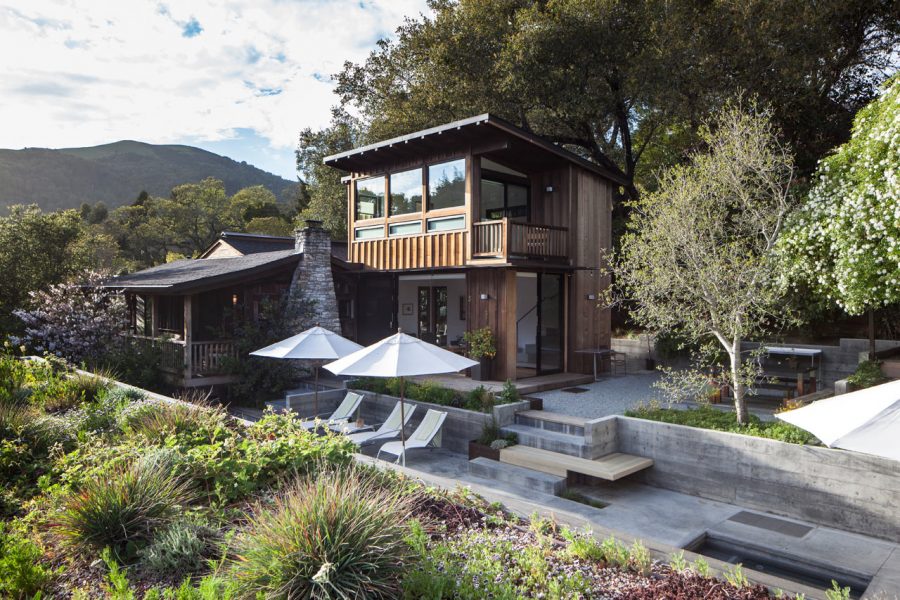 Located in Marin County, a short drive from downtown San Francisco, The Shack from Feldman Architecture has been designed for a hard working San Francisco couple who were seeking a retreat from the hustle and bustle of city living and working. This majestic piece of architectural design has completely breathed new life into what was once a small, dark cottage with low ceilings and is now a luxurious property of the highest order.

The Shack has seen Feldman Architecture do an exemplary job of effortlessly blending the original character of the home with a whole host of new, contemporary design features which have bought it well and truly into the 21st century and make it such a welcoming a relaxing retreat for the lucky owners. The landscaping outside the property is one of its most eye-catching features, with multiple different levels to be enjoyed, not to mention a mighty striking outdoor swimming pool. 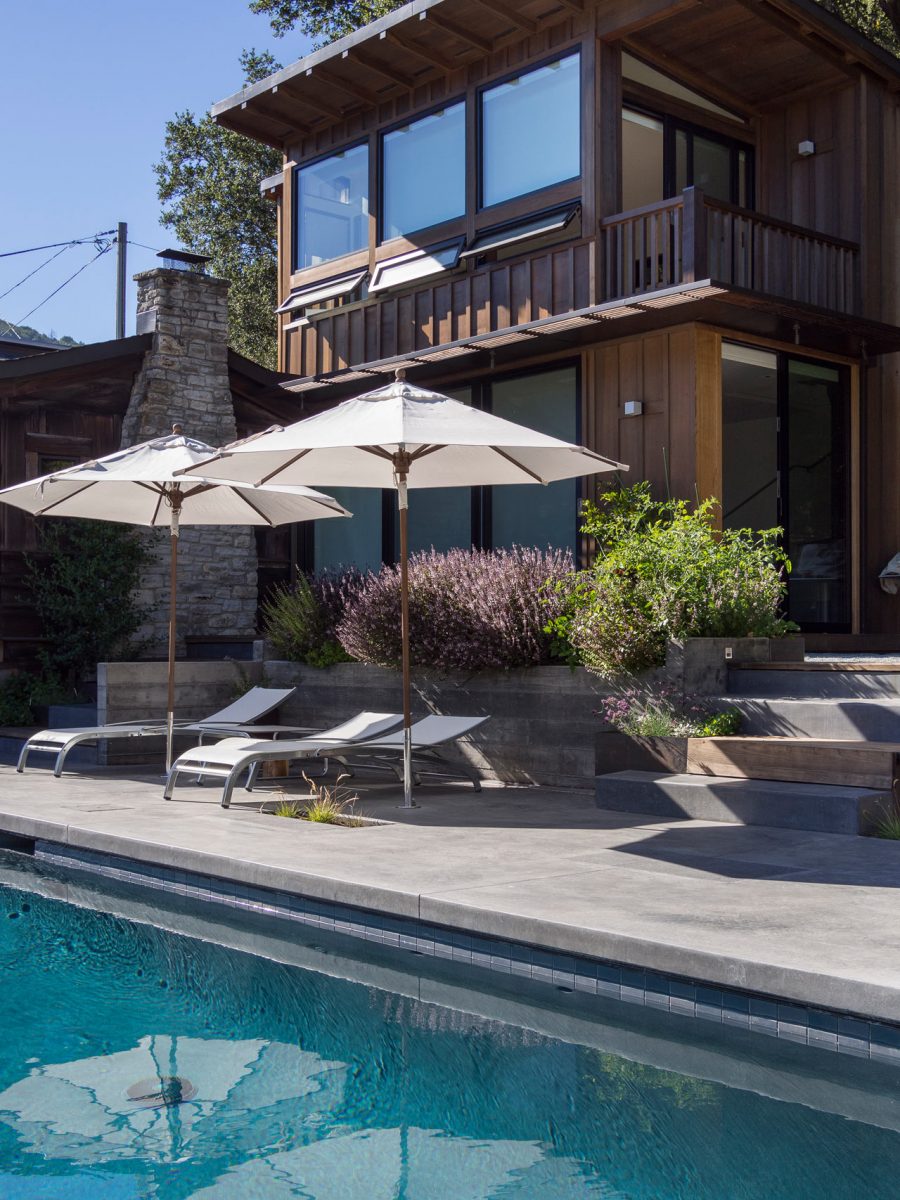 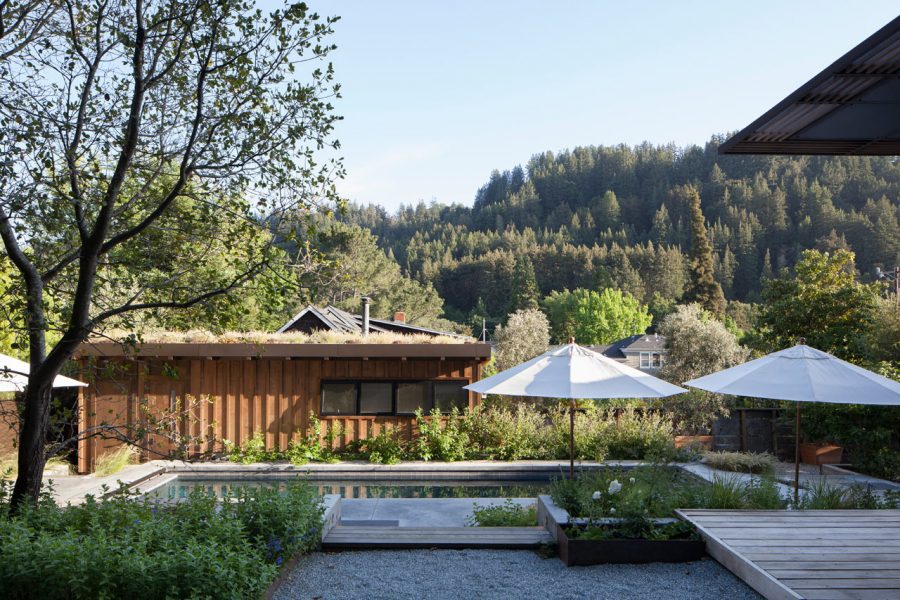 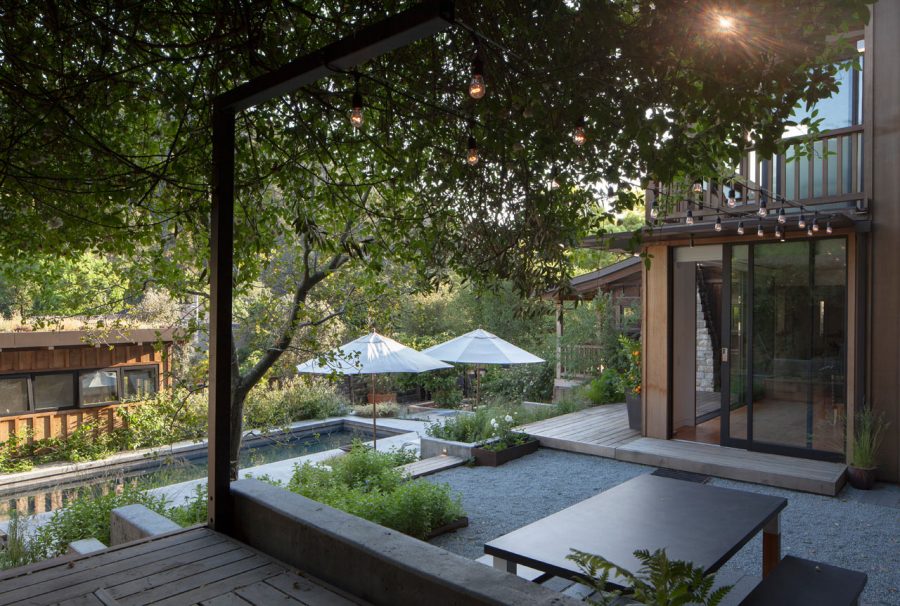 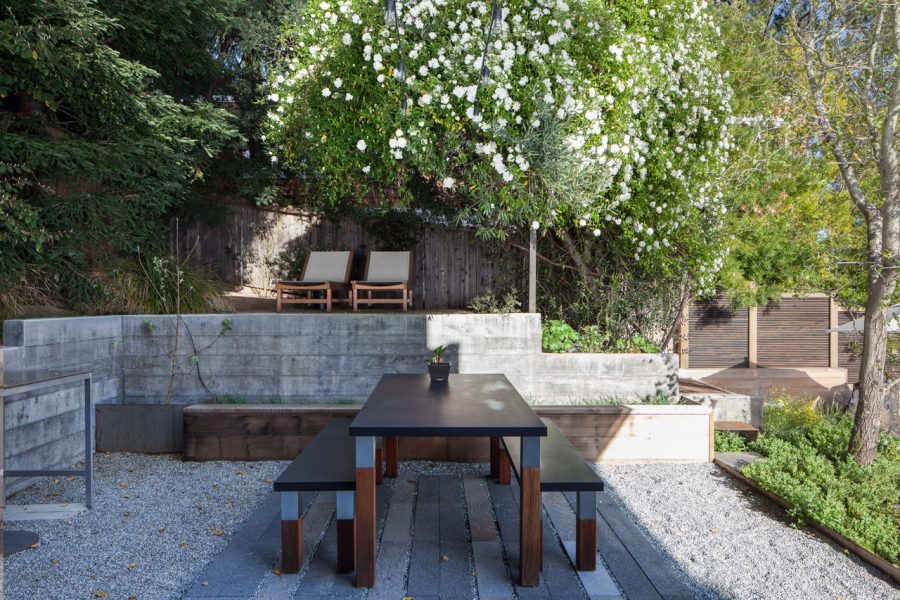 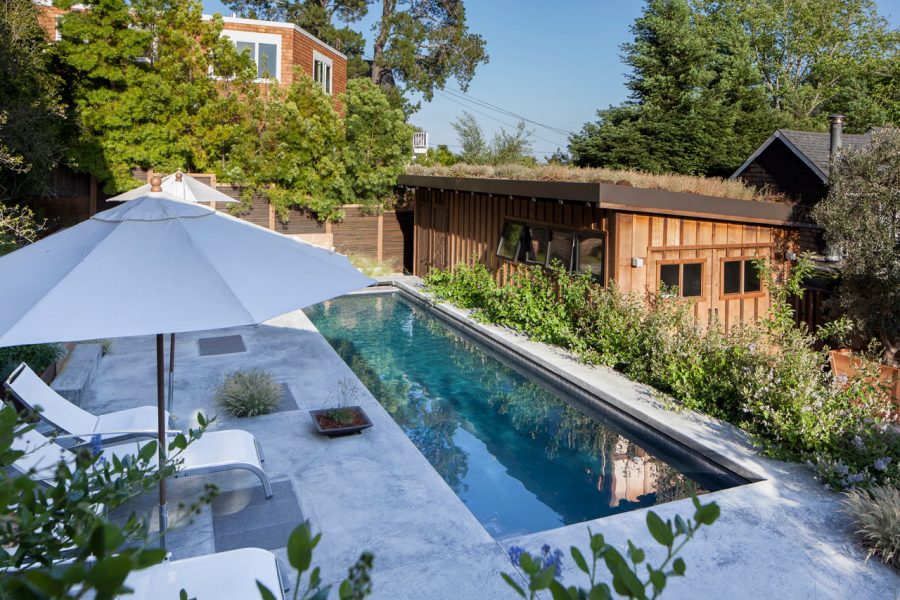 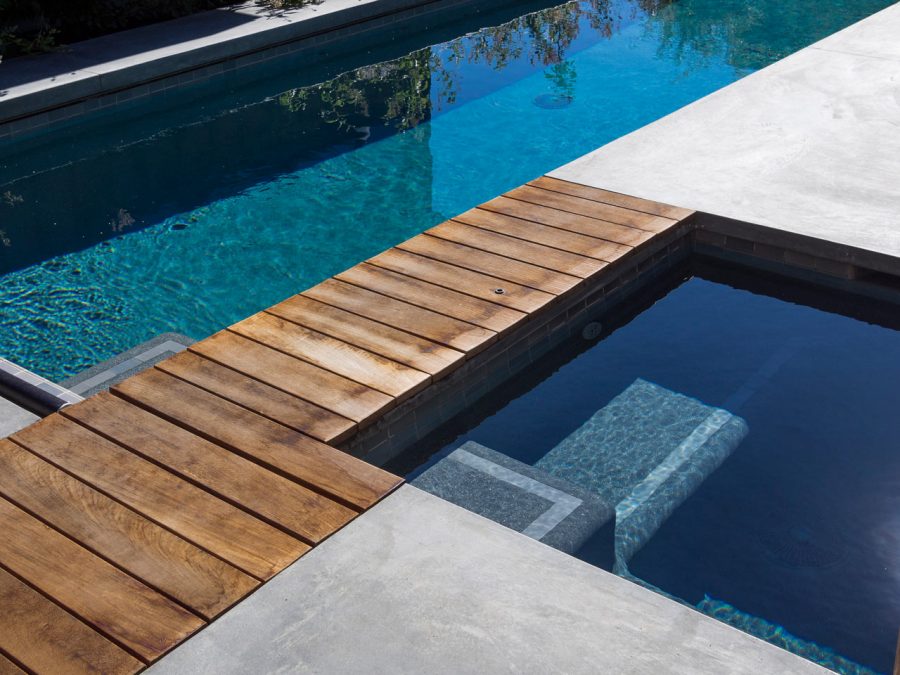 Feldman Architecture added a new, two-storey structure to the property and The Shack became a much more functional living space for the residents as a result. This delivered more space in the living room and a master suite upstairs which offered the owners magnificent views of Mount Baldy in the distance. There is a supremely stylish, yet minimalistic, interior to The Shack that we’re loving at Coolector HQ which is a fine combination of a muted colour palette and striking woods such as Douglas fir on the ceilings and reclaimed local wood for the floors. 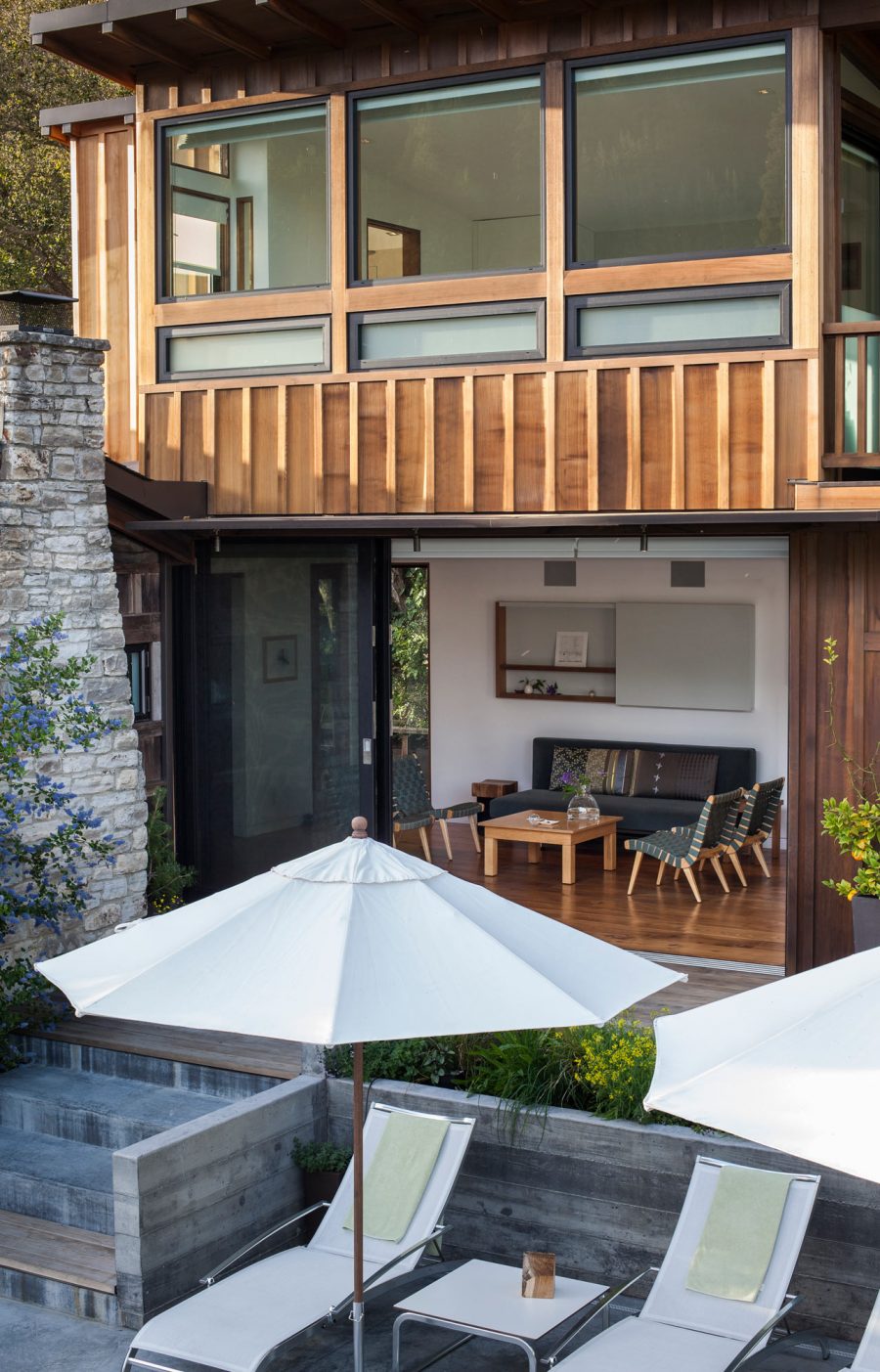 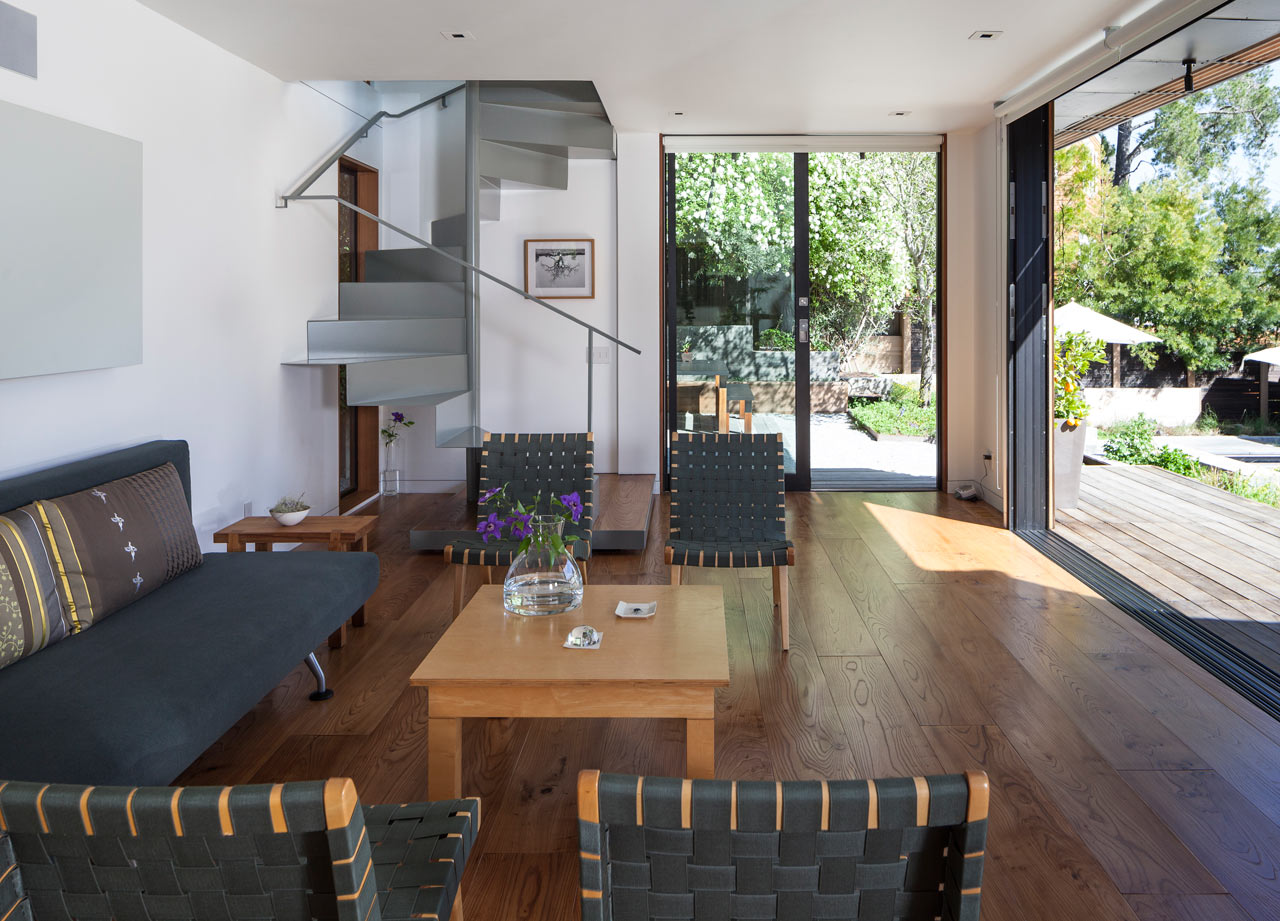 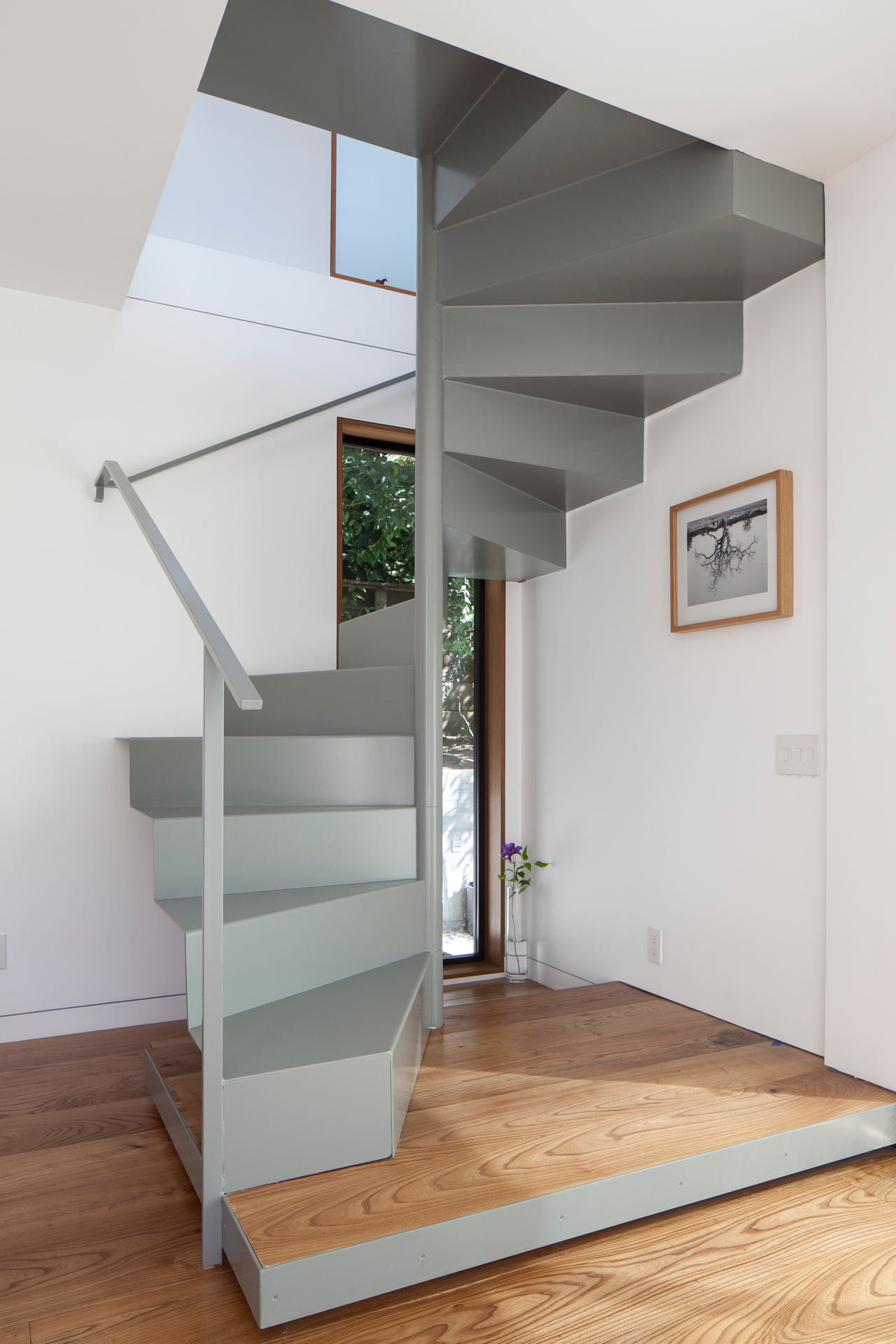 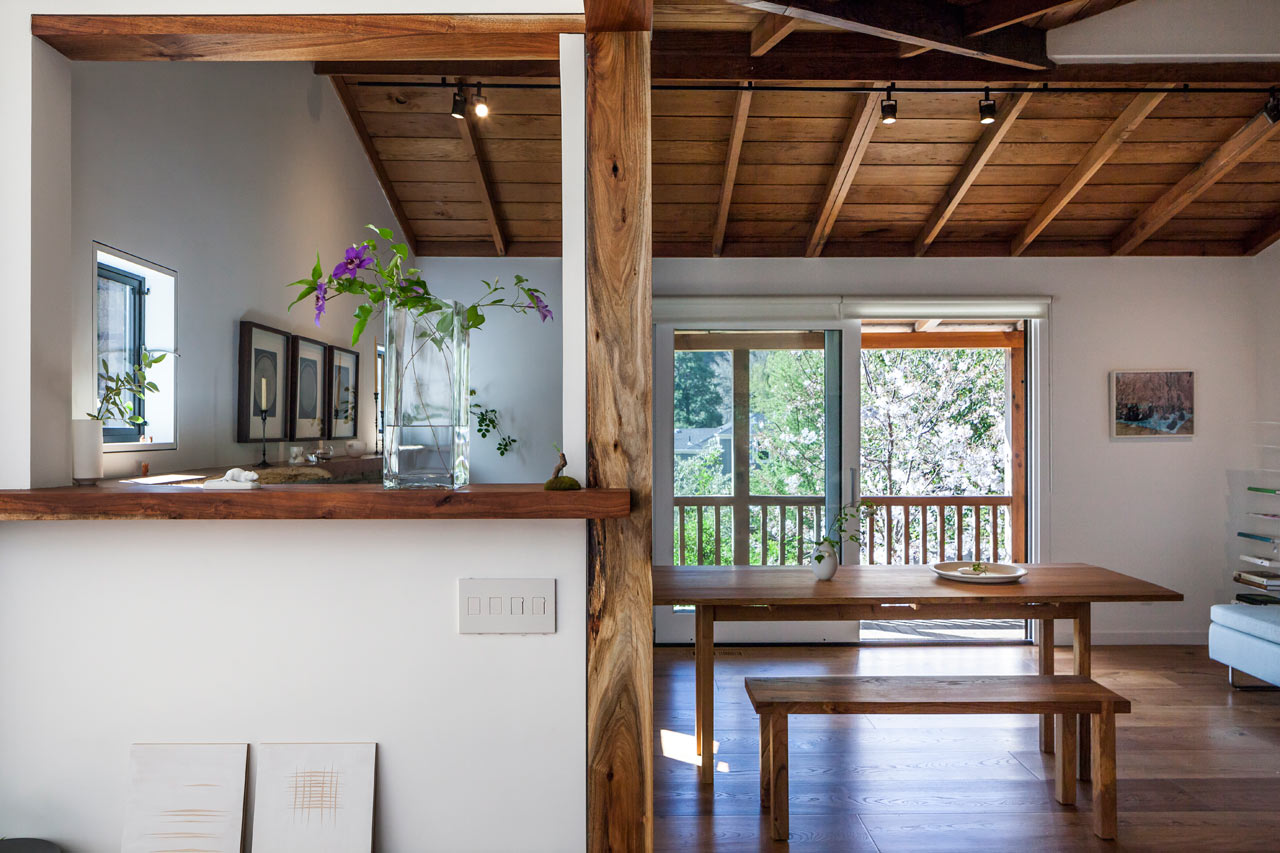 Another stand out design feature of The Shack from Feldman Architecture is the fireplace, which is crafted from Sonoma stone and kept over from the original house. There is such a calming and relaxing look and feel to this supremely stylish property and the fact it is so close to San Francisco but seemingly a world away from the hustle and bustle of the city merely serves to add to its appeal still further.

Everywhere you look with The Shack, there are neat little interior design touches which add significantly to the overall aesthetic appeal of the property and work perfectly for the ever busy couple who use it as their retreat from the stress of living and working in the city. Gorgeous views of the Californian countryside really is the icing on the cake for the renovation project and we’re loving everything about it here at The Coolector. 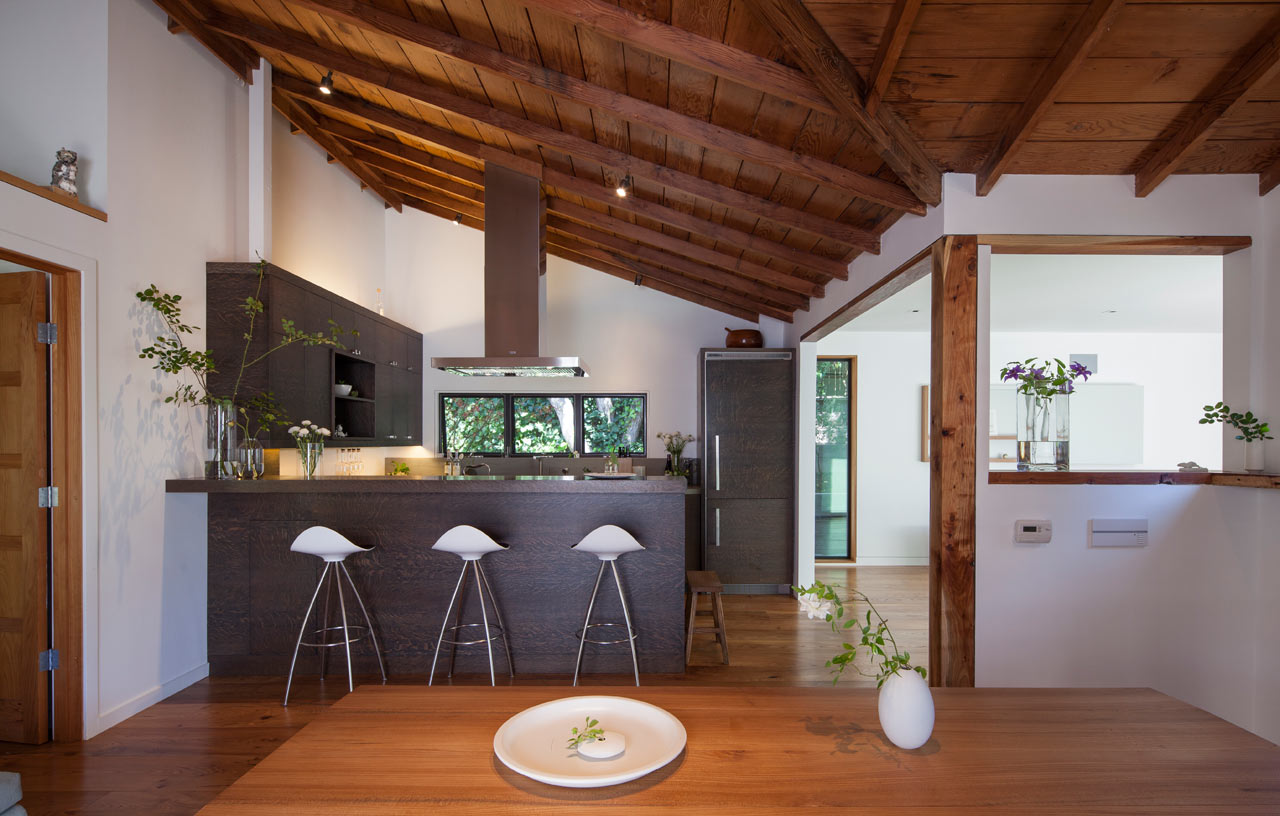 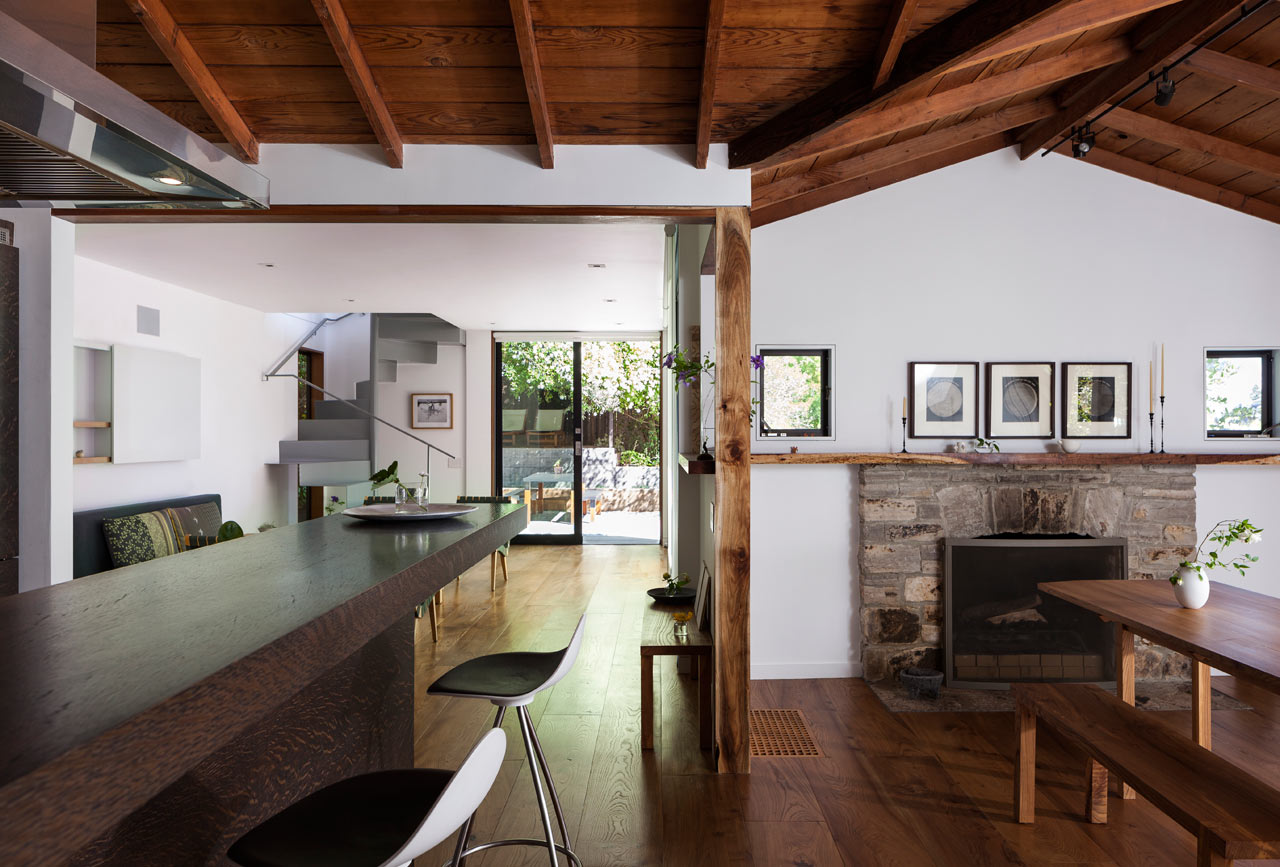 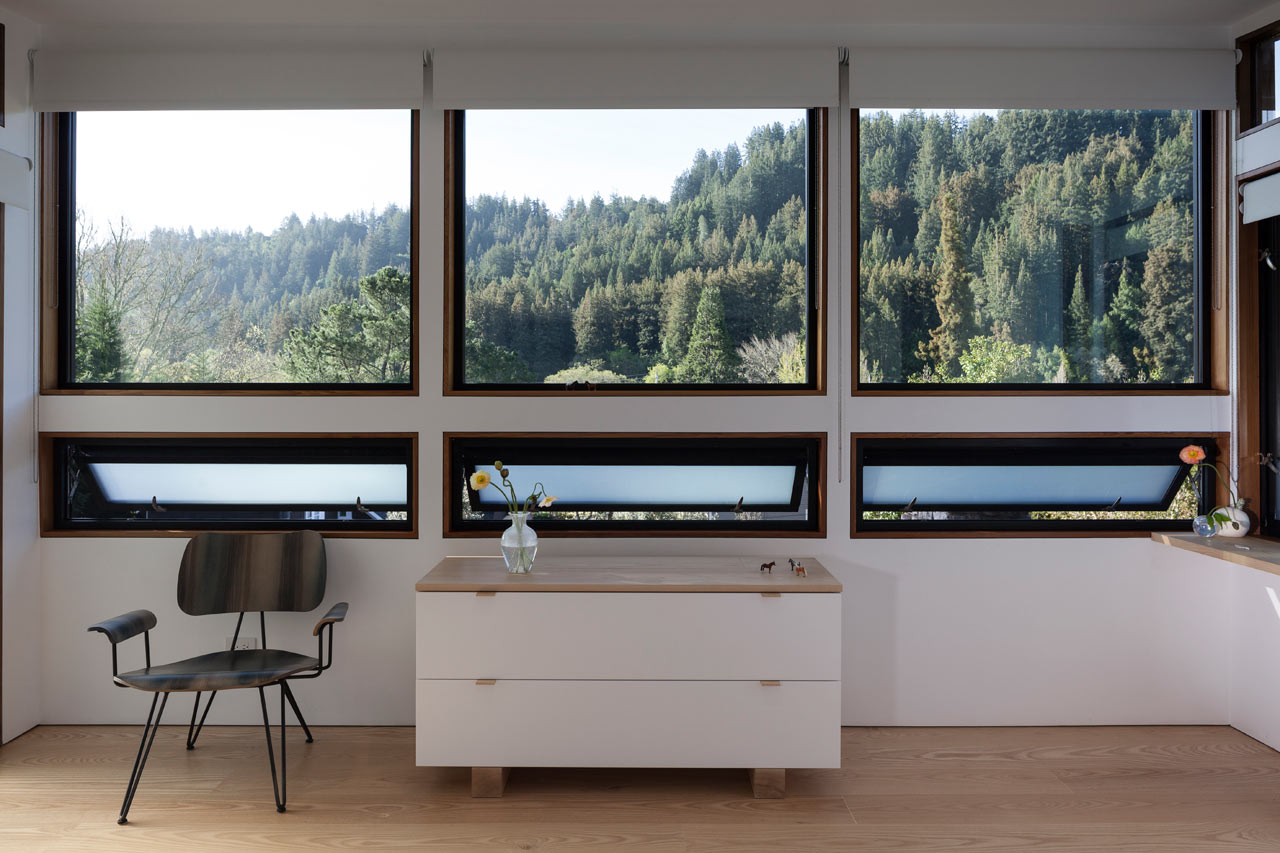 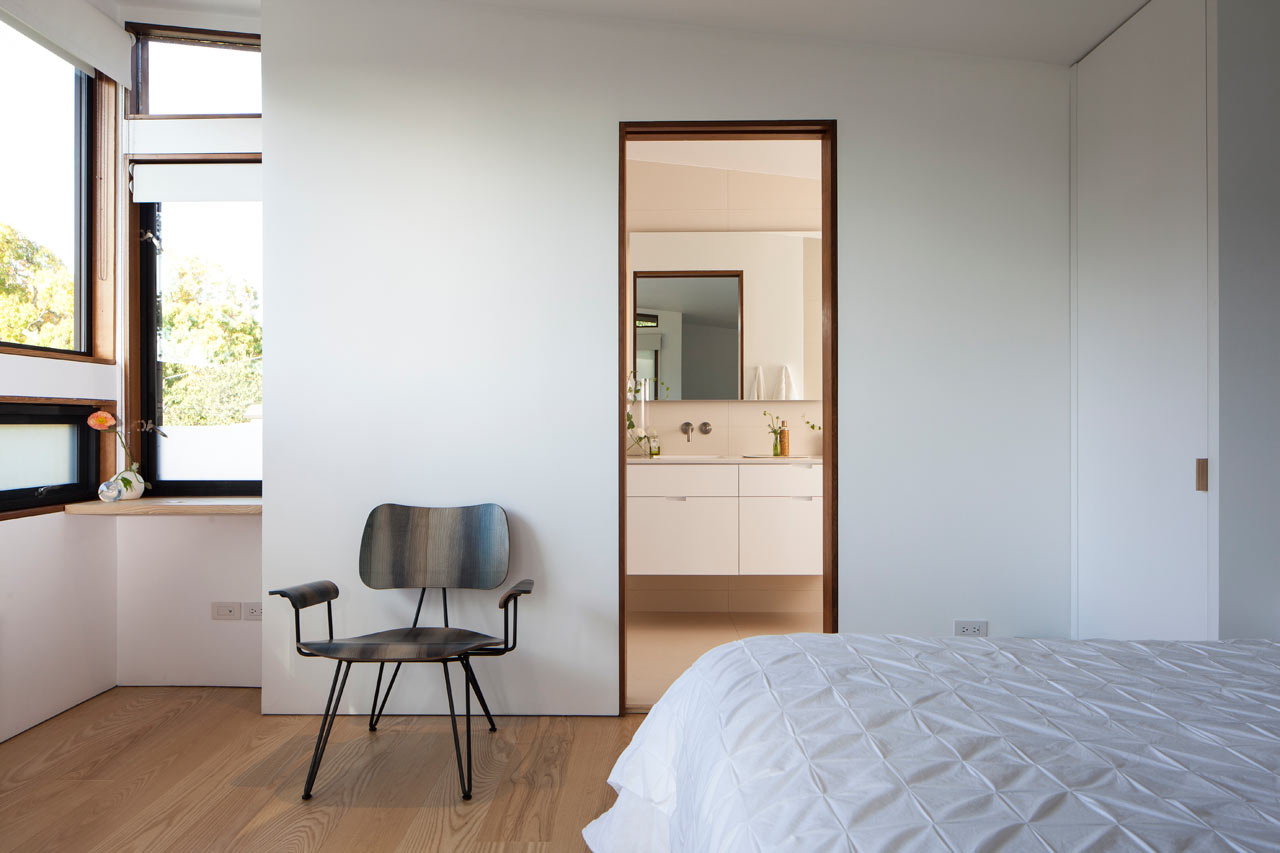 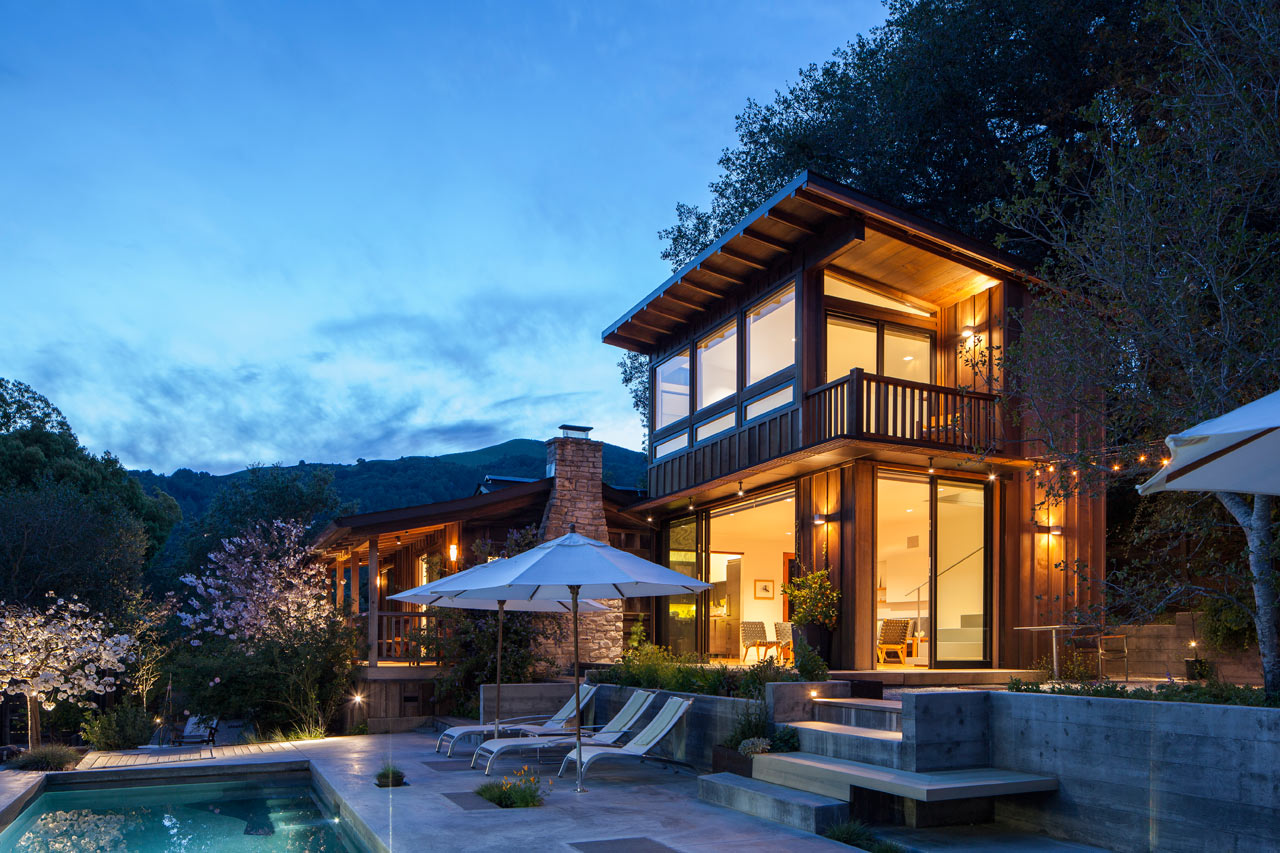 California is somewhere that we’d love to live and a property like The Shack the goal but, given the extraordinary high prices in the region, we’ll have to make do with appreciating amazing pieces of design like this from Feldman Architecture for now and we can’t wait to see what else they’ve got up their sleeves for 2018 and beyond.

Written By
Leo Davie
More from Leo Davie
Travel is something that we thoroughly enjoy here at Coolector HQ and...
Read More