We are entirely bereft of even the most rudimentary of DIY skills here at Coolector HQ but when we come across those at the other end of the spectrum we’re invariably remarkably impressed and that’s the case with UK based industrial designer, Mat Brown, and his stunning DIY Glowing Inlaid Resin Shelves.

The first thing that you notice is the immense visual appeal of these shelves which Brown shared with the Reddit community recently and, as you may have expected, they were met with considerable acclaim. Brown has created these stunning shelves by beginning with a piece of cracked chestnut wood and his own secret recipe of traditional resin and a glow in the dark powered sourced from eBay and, as you can see, the end results are mightily impressive. Check out a few more shots below: 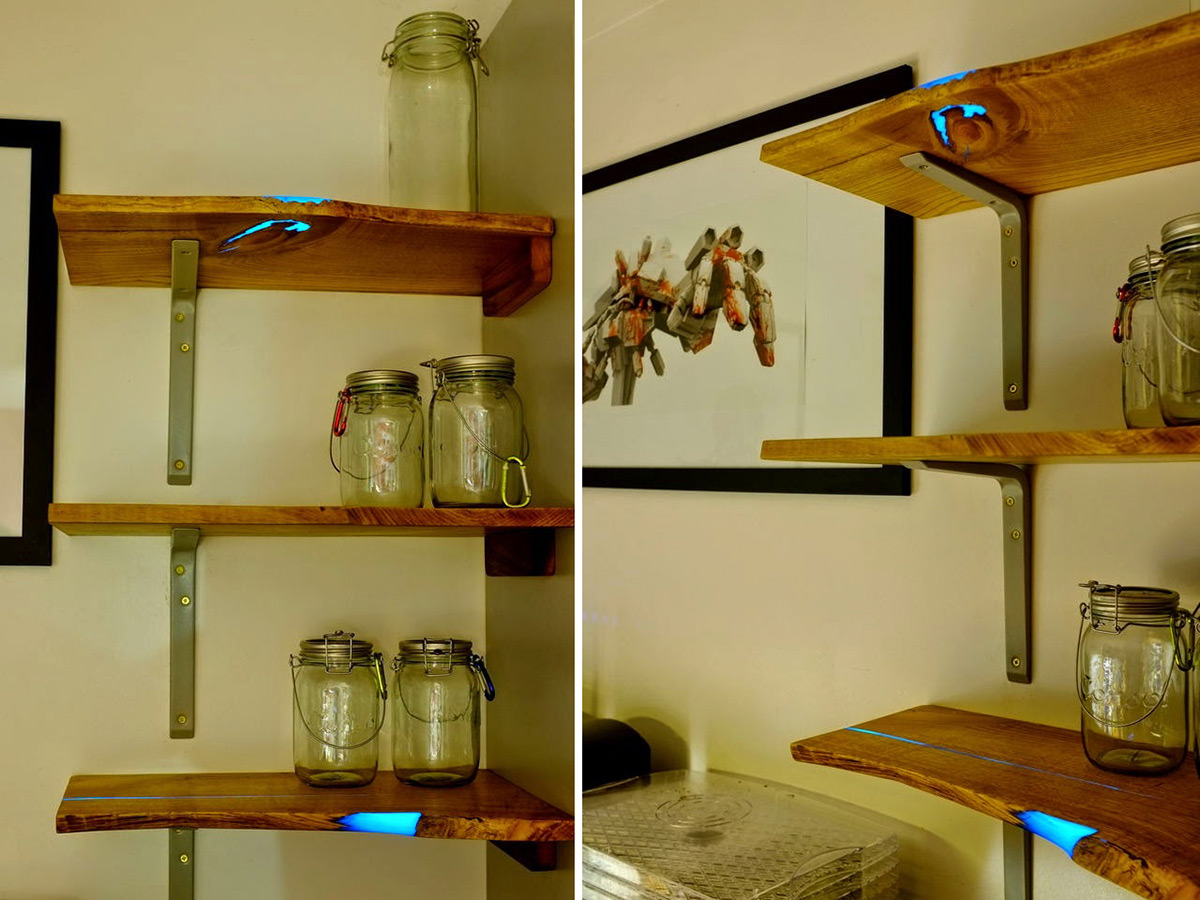 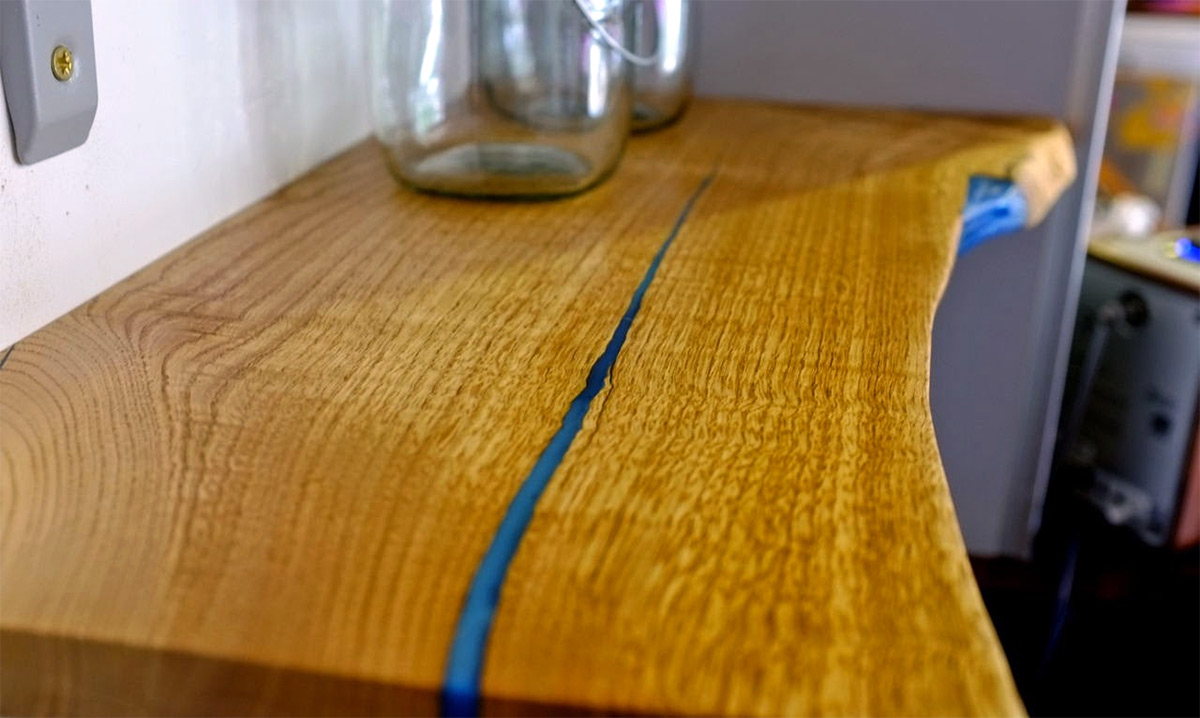 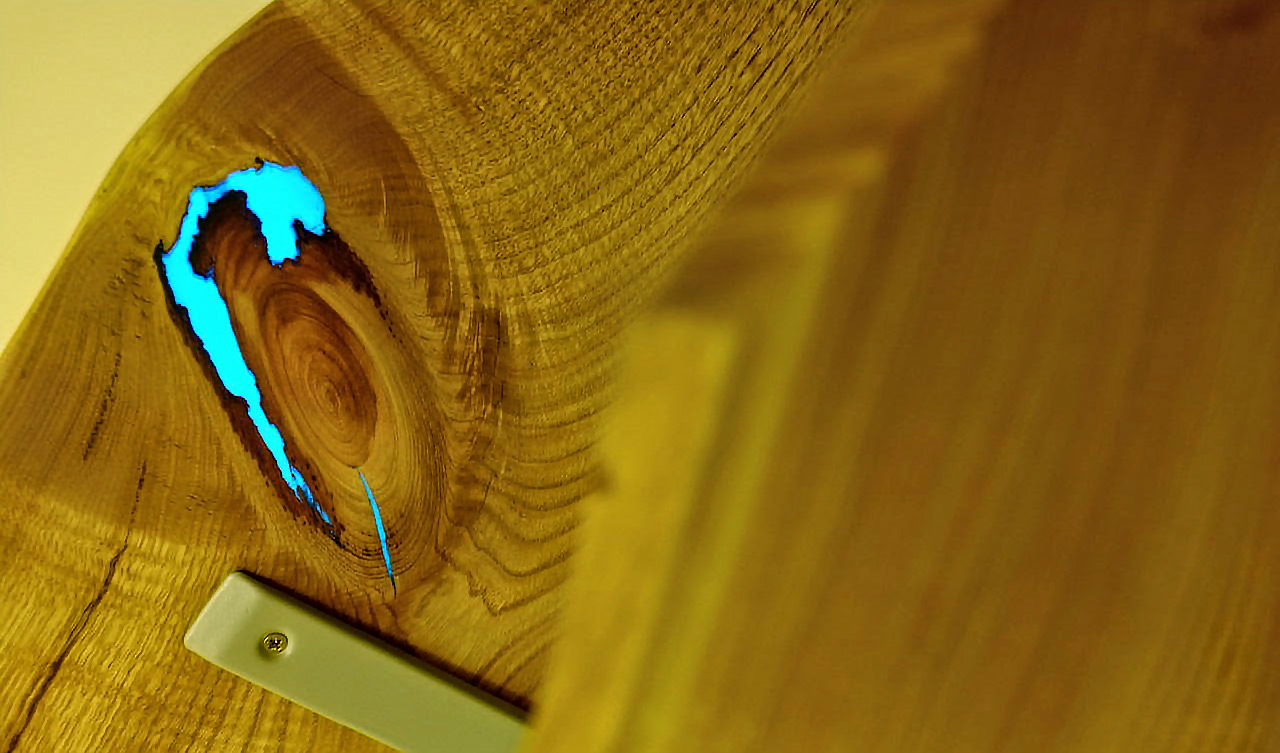 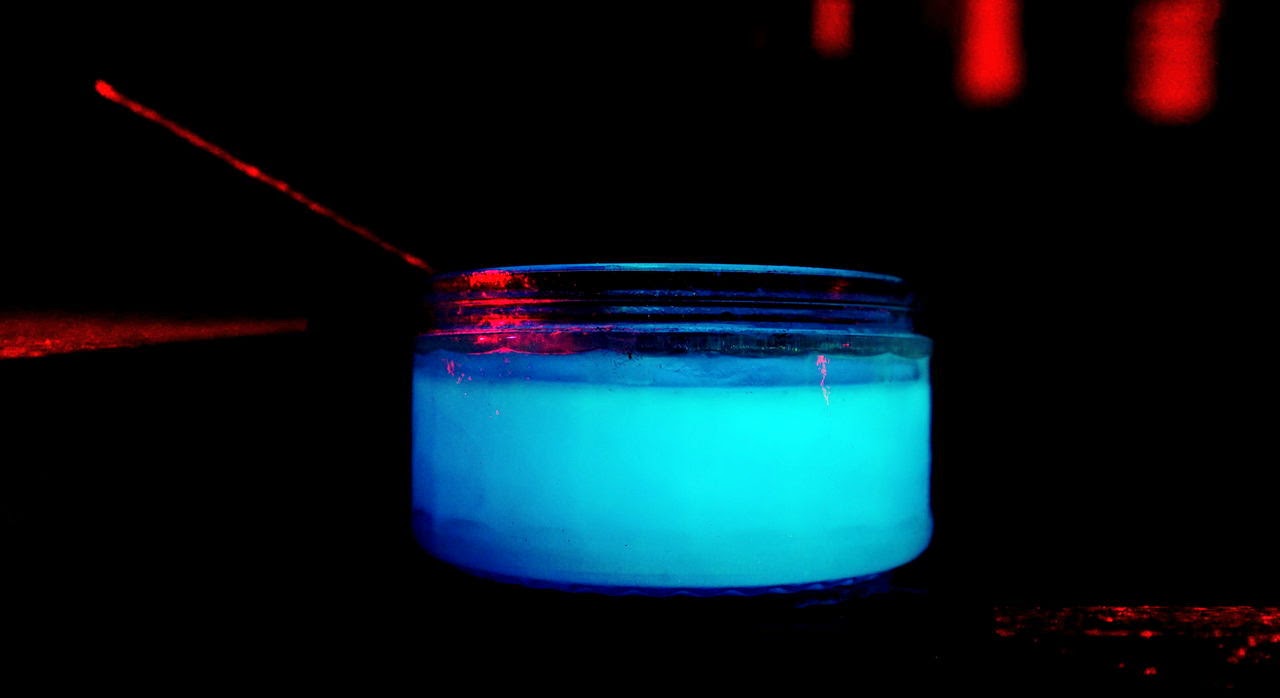 We haven’t any shelving in Coolector HQ but having clapped eyes on this epic awesomeness from Mat Brown, it has compelled us to want to try our hand at our own DIY shelving project which, inevitably, will be an unmitigated disaster and likely some sort of nuclear incident when we go rogue with our choice of glow in the dark material.