We’ve got pretty diverse tastes when it comes to videogames here at Coolector HQ (when we can tear ourselves away from FIFA and GTA) and we will often gravitate towards the more quirky, stylised games that don’t necessarily adhere to the mainstream conventions of what games should be like and that’s how we stumbled across a highly impressive looking game by the name of Oxenfree by Night School Studio.

Oxenfree is a side-scrolling adventure game that looks to be very much in the mould of the highly successful Limbo game and, from a visual point of view, it looks most engaging indeed. Oxenfree is a supernatural thriller that sees you take on the role of Alex who brings who new stepbrother, Jonas, to an overnight party in her hometown where they unwittingly open up many ghostly goings on.

It’s the graphics of Oxenfree that immediately drew us in here at The Coolector and the visuals are suitably sombre and, in many ways, mesmerising to look at. We’re big fans of games that opt for gameplay over unnecessarily flashy graphics and whilst those in Oxenfree are spectacular in their own way, they are considerably more understated than the norm. Check out a few screenshots of Oxenfree in action below: 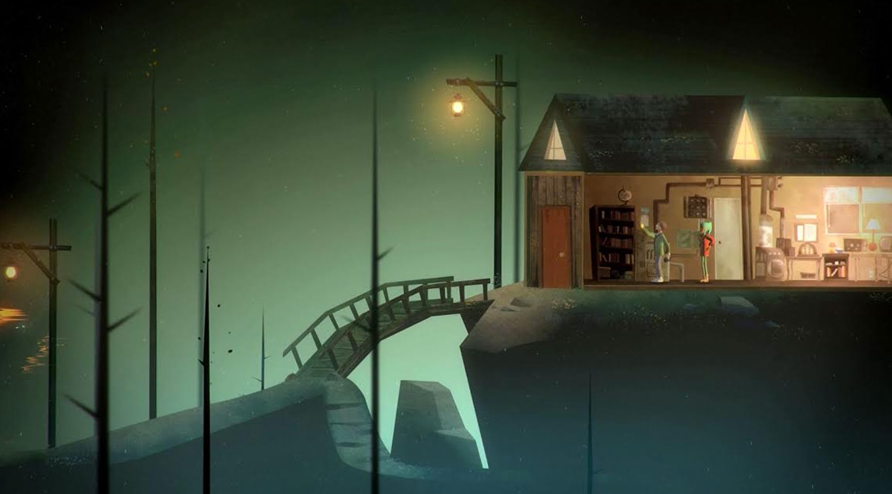 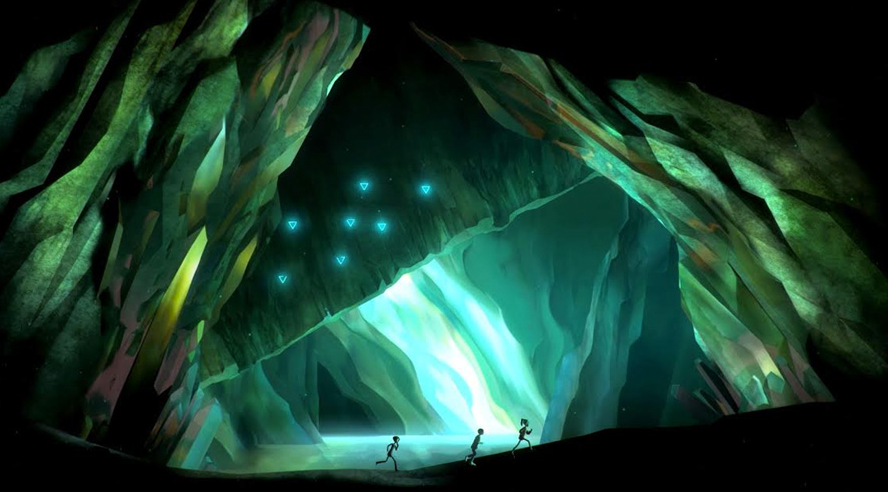 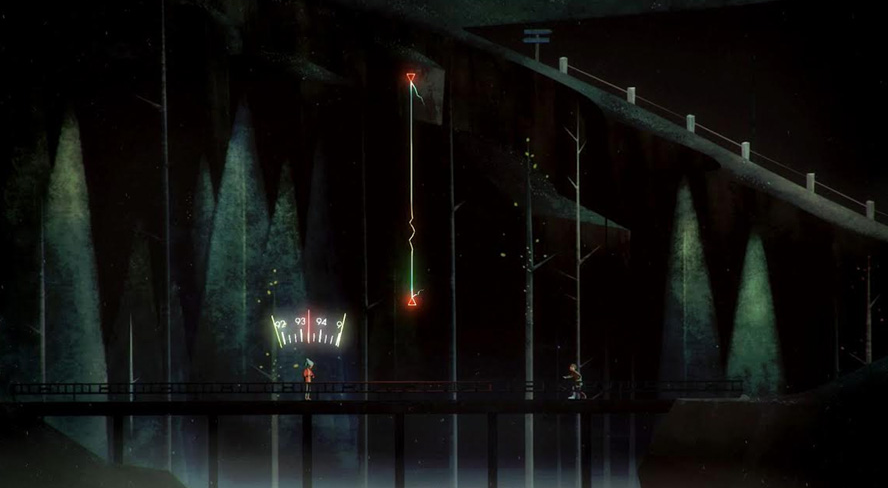 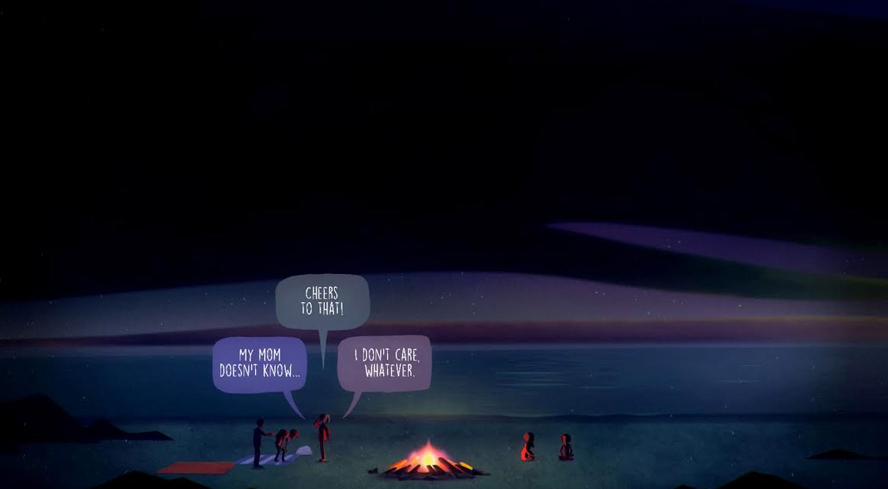 For those gamers who like to take a step back from the high octane action of the likes of Call of Duty and Grand Theft Auto from time to time and want a slightly more visceral experience from their gaming, creations like Oxenfree are ideally suited to this. Made by Night School Studios in conjunction with former TellTale Games and Disney workers, this looks to have all the makings of an indie classic and we can’t wait for its release this year.

Written By
Leo Davie
More from Leo Davie
Of all the pieces of EDC that you didn’t realise you needed...
Read More