When it comes to movie directors that we favour at Coolector HQ, it’s fair to say that Christopher Nolan features pretty highly amongst them and when we got wind of the fact he was making a war film earlier this year, we were understandably excited at the prospect. Said movie was Dunkirk and it has just had its first full trailer released and it definitely looks like it will live up to our already incredibly lofty expectations. 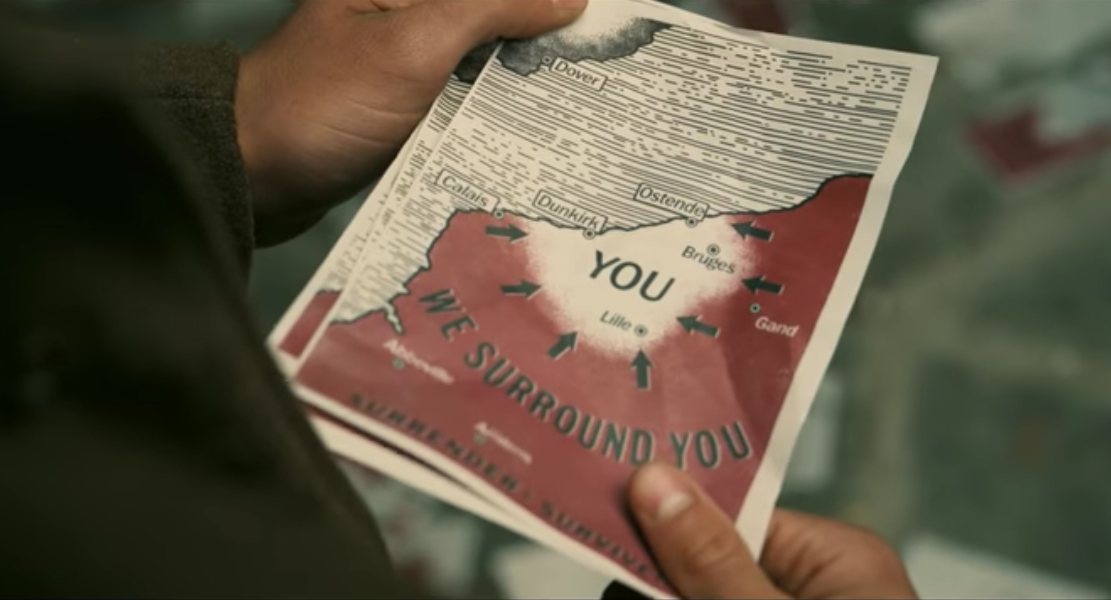 Based upon one of the defining moments of WWII, the Dunkirk evacuations, this superb looking feature film from Christopher Nolan almost has an embarrassment of riches when it comes to the talent in front of the camera. Discounting the unknown quantity of Harry Styles for now, you’ll be pleased to see the likes of Tom Hardy, Cillian Murphy, Kenneth Brannagh, Mark Rylance and James D’Arcy all involved and from the trailer alone, it looks like it’s going to be a visually superior experience throughout.

The visceral way that Christopher Nolan typically shoots his films lends itself perfectly to this type of movie and Dunkirk looks like it will be a bombardment of the senses from the start. For anyone that loves well made war films, you very much look set to be in for a treat with Dunkirk which aims to do justice to some of the biggest acts of bravery and courage witnessed during the Second World War. 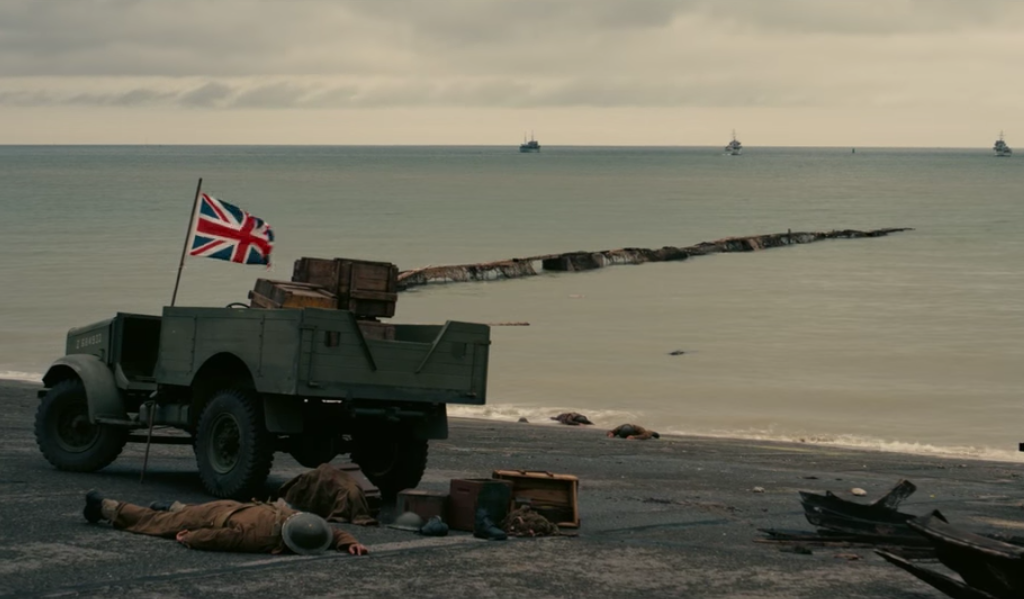 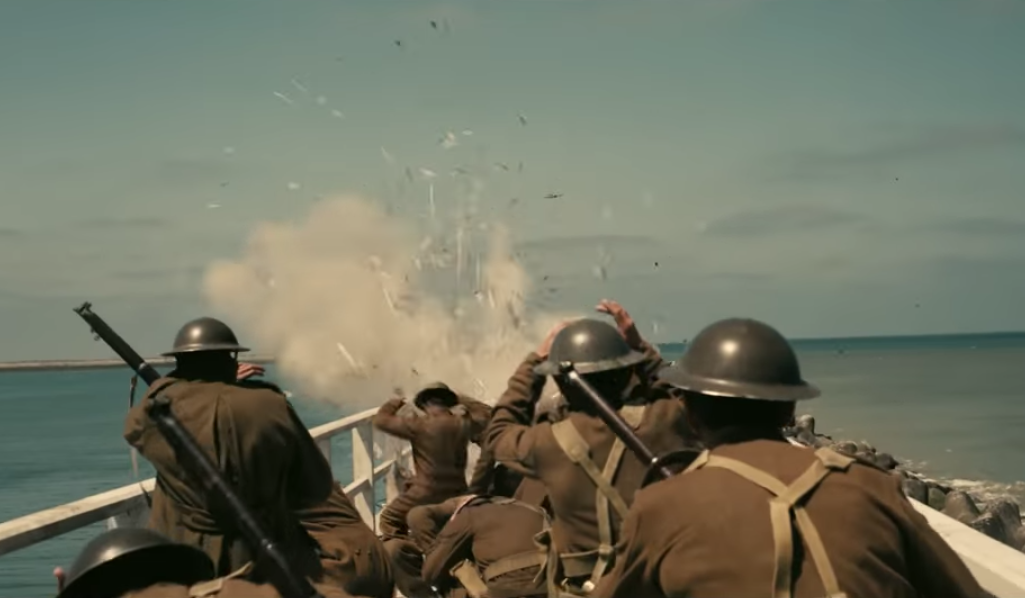 With the Allied soldiers surrounding on the beaches of Dunkirk by advancing enemy troops, the situation was incredibly bleak (and don’t expect this movie to sugarcoat that fact) and the actions of the men tasked with the evacuations helped define the war and was nothing short of miraculous.

Releasing around July 2017, there is still quite some time to wait before we can enjoy Nolan’s latest opus but the trailer has done a first rate job of drumming up the excitement levels because not only is it beautifully shot but it looks to be an utterly engaging retelling of the events that helped shape the world as we know it today.

Film Making At Its Finest

A film like Dunkirk needs a safe pair of hands to flourish and there are none safer than Nolan’s and when you couple this with the incredible acting talent that are bringing the stories of these brave soldiers to life, we fully expect Dunkirk to be baiting the Oscars judges next year. 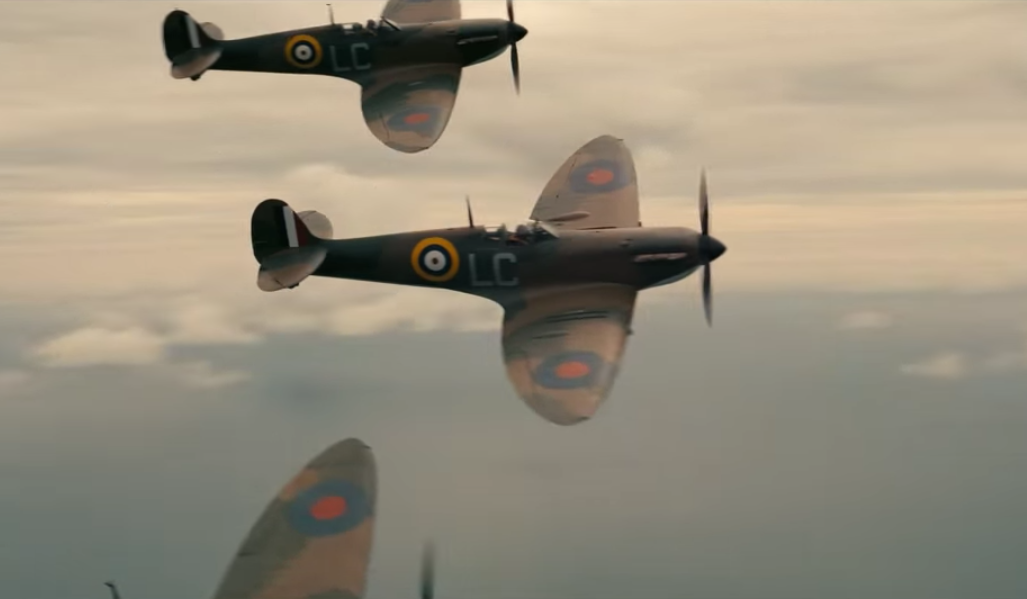 Stunning to look at and thoroughly well acted (from what we can see in the two or so minutes of the trailer), Dunkirk has firmly propelled itself to the top of our must-see list for next year here at Coolector HQ.

Written By
Leo Davie
More from Leo Davie
Bellroy are a purveyor of everyday carry that we’ve got a lot...
Read More